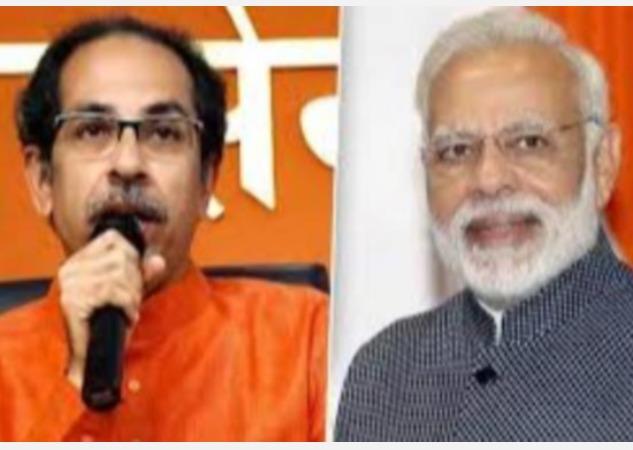 The second wave of the corona virus is ravaging the country, infecting millions of people every day and killing thousands. Corona patients in various cities are suffering from lack of oxygen, lack of vaccines and medicines. Curfew is being caused by the rapidly increasing corona in various states.

In India, 4,01,078 new cases of corona have been reported in the last 24 hours. This brings the total impact to 2,18,92,676. The daily corona infection, which had been slightly reduced for the past two days, has increased again today.

So far 1,79,30,960 people have recovered from Corona. In a single day yesterday, 3,18,609 people returned home after completing treatment.

Currently 37,23,446 people are being treated in hospitals. In the last 24 hours, 4,187 people have died in Corona. The overall death toll rose to 2,38,270.
The impact is particularly severe in states including Maharashtra and Delhi.

People of Gujarat have a lot of faith in PM Modi: Rajnath Singh