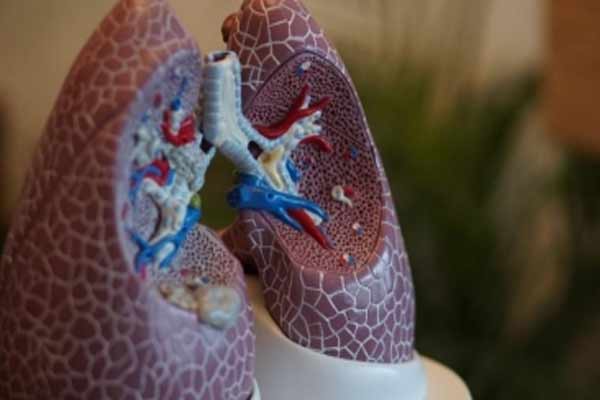 
London. According to a research presented at the European Respiratory Society International Congress, people who have normal lungs are also more likely to have sudden cardiac death (SCD). SCD is an unexpected death that occurs as a result of a sudden failure in the heart. Many people with SCD have no early warning signs. The researchers hope that their findings may help people at risk for SCD and prevent future deaths.

The team from Lund University in Sweden studied a group of 28,584 middle-aged people with no heart problems living in Malmö, Sweden, and followed them for 40 years.

“Although sudden cardiac death is common, we don’t know enough about who is at risk in the general population,” said researcher Dr Sunila Jgham from the Department of Clinical Sciences at Lund University in Sweden. There are links between lung and heart health, so we wanted to investigate whether measurable differences in lung function could provide clues about risk.

“Our findings suggest that testing the lungs of people who are middle-aged and healthy may help detect those who are at higher risk of sudden cardiac death,” said Jegham. This allows people to take steps to reduce the risk of this catastrophic event.

Jigham said smoking is also known to affect both lung and heart health, although the pattern of risk persists even among people who have never smoked.

This study suggests a link between lung health and sudden cardiac death. It also shows a higher risk of fatal than non-fatal coronary events in people whose lung function is moderately low but still within normal limits.

That said, this is something we can measure fairly easily, which means lung function can be used as part of a screening tool.

Get rid of prickly heat in the summer season, try these home remedies