Riyadh brings together Messi and Ronaldo again.. Know the date of the meeting 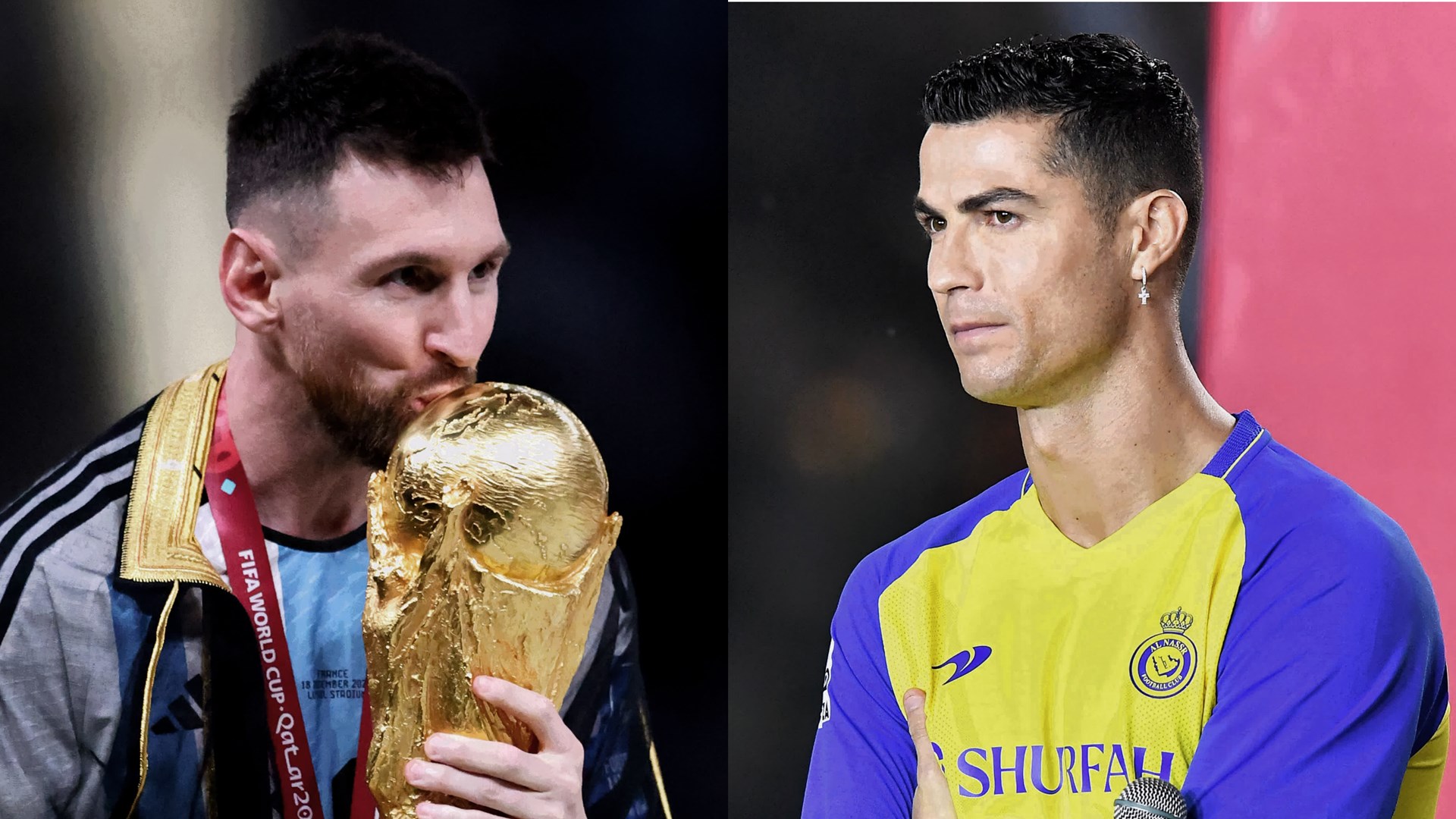 French club Paris Saint-Germain announced, on Monday, that the team led by Argentine Lionel Messi will play a match against a selection of the best players from the Saudi clubs Al-Hilal and Al-Nasr on the 19th of this month, days after Portuguese star Cristiano Ronaldo moved to the ranks of the latter.

Saint-Germain will head to the Qatari capital, Doha, on the 17th of this year, where it continues to hold training camps and friendly matches since the Qatar Sports Investment Fund acquired ownership of the club in 2011.

And the “Don” moved in a fictional deal to the ranks of the Saudi victory until 2025, estimated at 200 million euros, coming from Manchester United, England.

His arrival comes within the framework of the Saudi authorities’ desire to shed light on football in the country, including submitting a joint file with Greece and Egypt to organize the 2030 World Cup, according to estimates, after the Middle East hosted the World Cup for the first time ever in Qatar late last year.

Of course, attention will turn to facing Ronaldo, who won the Golden Ball five times, and his historic opponent, Messi, who won it seven times, at the King Fahd International Stadium in Riyadh.

The players gathered strong competition between 2009 and 2018 when both played in the Spanish League, with Messi in Barcelona and Ronaldo in Real Madrid.

French Al-Nasr coach Rudi Garcia confirmed on Sunday that the match would take place and said, “It will be a mixture between Al-Hilal and Al-Nasr. For the sake of development, to see Paris Saint-Germain and the great players in its ranks, it is actually a good thing, the main thing is that this shows how keen the Kingdom of Saudi Arabia is in sports and football.

However, the match comes despite the fact that the French champion will play a scheduled match in the local cup competition on the 21st or 22nd of this month against a local team from the lower divisions.