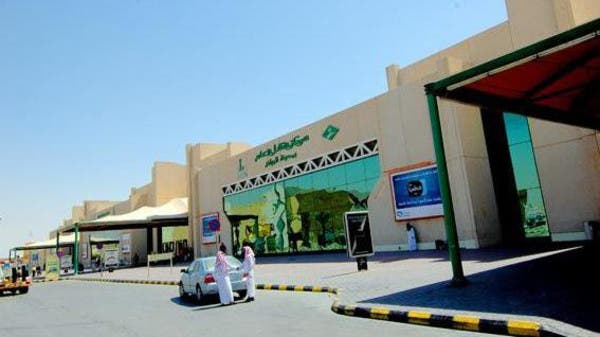 Al-Riyadh Development Company announced that it has received a letter from 7 shareholders who constitute more than 5% of the company’s capital, requesting to add an item to the agenda of the next upcoming general assembly.

Riyadh Development said, in a statement on “Tadawul Saudi Arabia” today, Sunday, that the item is to vote on distributing an amount of about 88.89 million riyals, at 50 halalas per share from the balance of retained earnings. It represents 5% of the nominal value of one share.

She added that this item will be added at the nearest general assembly, which will be announced at a later date for voting on it.

It is noteworthy that the company’s general assembly, held on May 12, approved the Board of Directors’ recommendation to distribute cash dividends to shareholders for the second half of 2021 in the amount of about 88.89 million riyals at 50 halalas per share, representing 5% of the nominal value of each share.

The company had distributed about 177.78 million riyals to shareholders for the first half of 2021, at riyals per share, representing 10% of the nominal value per share.