Rogov announced the use of a British missile to attack Vasilievka 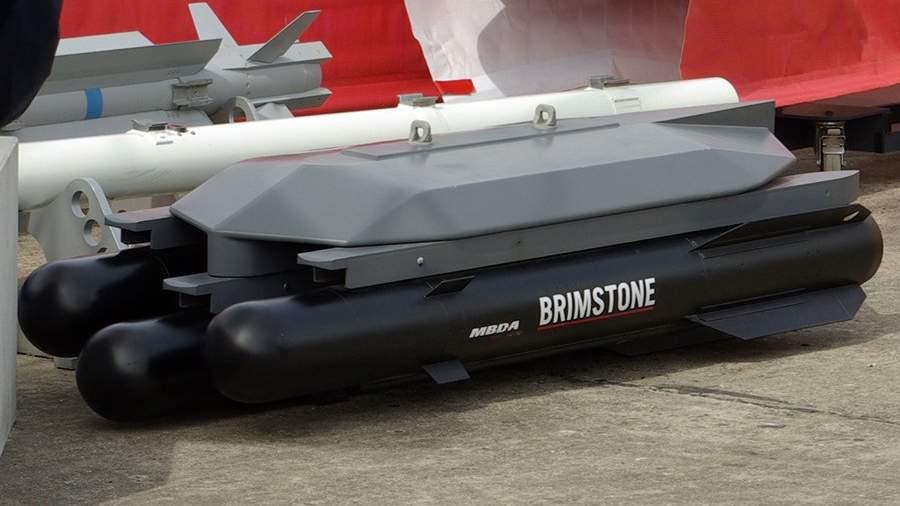 The Armed Forces of Ukraine (AFU) used a British Brimstone missile during the shelling of Vasylivka in the Zaporozhye region. This was announced on Friday, January 20, by the chairman of the movement “We are together with Russia” Vladimir Rogov.

“From the fragments found, we can definitely say that the strike was delivered by an air-launched missile manufactured by NATO countries. According to experts, it could be the British Brimstone air-to-surface homing missile,” he wrote in his Telegram.

Rogov noted that fragments of the projectile were found on the territory of Vasilyevka after the strike on January 17, which damaged the local college.

Earlier, on January 9, the authorities of the Zaporozhye region stated that the Armed Forces of Ukraine had increased the intensity of shelling of the Zaporozhye region. It was noted that Kyiv pulled together a large number of American HIMARS multiple launch rocket systems (MLRS), M777 howitzers and other types of artillery and heavy equipment.

Prior to that, on January 4, the Armed Forces of Ukraine attacked the residential area of ​​Vasilyevka with heavy artillery. According to the Acting Governor of the region Yevgeny Balitsky, the death toll from the shelling was six people. 37 people were injured.

The city is located near the contact line. Not far from it is the only checkpoint, which has recently been operating in the special pass mode.