Rogov reported on the explosion in Melitopol, Zaporozhye region 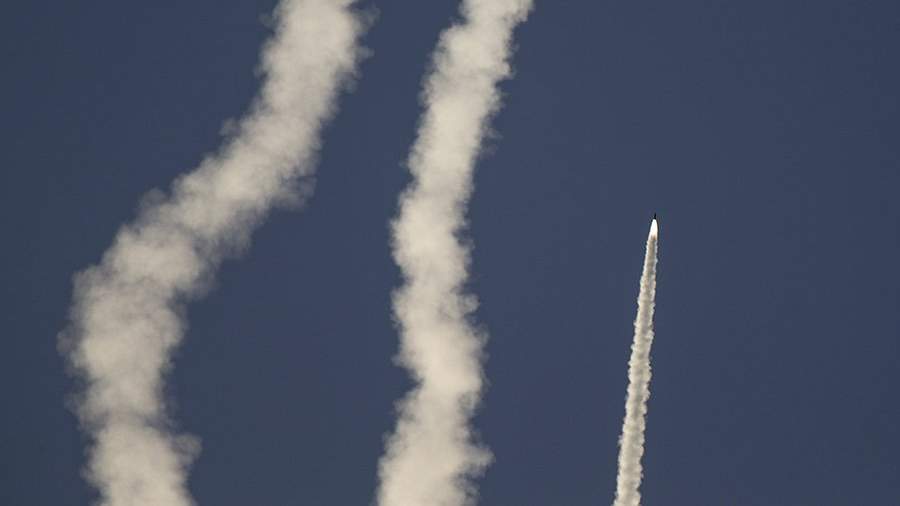 An explosion was heard in Melitopol, Zaporozhye region. This was announced on Wednesday, January 4, by the chairman of the movement “We are with Russia” Vladimir Rogov.

“At around 23:35, a powerful explosion was heard in Melitopol and the nearest suburbs,” he wrote on his Telegram channel.

According to preliminary data, the air defense system (air defense) worked. Rogov also indicated that he would report the details of the incident later.

Melitopol continues to be attacked by saboteurs. So, on December 12, Vladimir Rogov said that Ukrainian saboteurs had damaged a bridge in the village of Konstantinovka in the eastern suburbs of Melitopol. According to him, explosives were planted at the bridge support.

Later, on December 26, it became known that the construction of the Melitopol-Konstantinovka bypass road, bypassing the bridge damaged by Ukrainian saboteurs, was completed.

At the disposal of “Izvestia” were shots of the bridge still in a damaged state.

In addition, on December 23, in the center of Melitopol, in front of the entrance to Gorky Park, a car exploded, according to presumable information, a Renault Duster brand. Rogov called the car explosion a terrorist act. Two people were injured as a result of the incident. There was no information about the dead, he said.

Also before that, on November 24, two explosions sounded in Melitopol.