Rogov spoke about the five explosions that sounded in Energodar 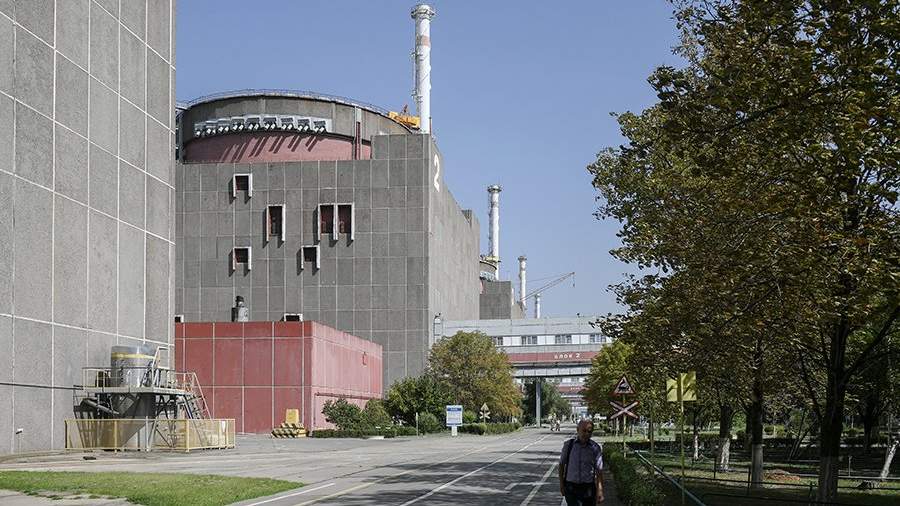 Five strong explosions thundered on Saturday in Energodar on the night of September 3rd. This was stated by Vladimir Rogov, a member of the main council of the military-civilian administration of the Zaporozhye region.

“At about 1:45-1:50 in the city of power engineers, next to which the Zaporozhye NPP is located, five explosions sounded,” he wrote on his Telegram channel.

In an interview with TASS, Rogov explained that it is still difficult to say for sure whether the air defense system worked in the region or whether it was an artillery strike from the Armed Forces of Ukraine. According to him, information about the destruction and the victims is being specified.

Earlier that day, Rogov reported that the Zaporozhye Nuclear Power Plant (ZNPP) in Energodar had come under fire from the Ukrainian Armed Forces (APU) at least four times over the course of two hours. Ukrainian troops used heavy artillery, he added.

He explained that three arrivals happened 400 meters east of the ZNPP. Another arrival between the second and third power units. Rogov added that as a result of an attack by the Ukrainian military, the Dnieper power transmission line (TL) was interrupted. The nuclear power plant was transferred to power supply for its own needs, he specified.

Later, Rogov stated that at least 20 high-speed boats with a large number of armed people moved down the Dnieper from the area of ​​Kamensky and Stepnogorsk. Rogov suspected that the Armed Forces of Ukraine might be preparing “another landing force” in the ZNPP area.

On September 1, the Ministry of Defense reported that four Ukrainian shells exploded at a distance of 400 meters from the first power unit of the ZNPP. In addition, Ukrainian saboteurs tried to seize the station, but the Russian military stopped the landing of militants in time, a few kilometers from the Zaporizhzhya NPP in the Vodiane area.

The Zaporozhye NPP was taken under the protection of Russian forces as part of a special operation of the Russian Federation in Ukraine and the Donbass. As Vasily Nebenzya, Russia’s permanent representative to the UN, noted on August 11, the withdrawal of the Russian military from the facility could turn into a disaster, since Kyiv could use the station for monstrous provocations.