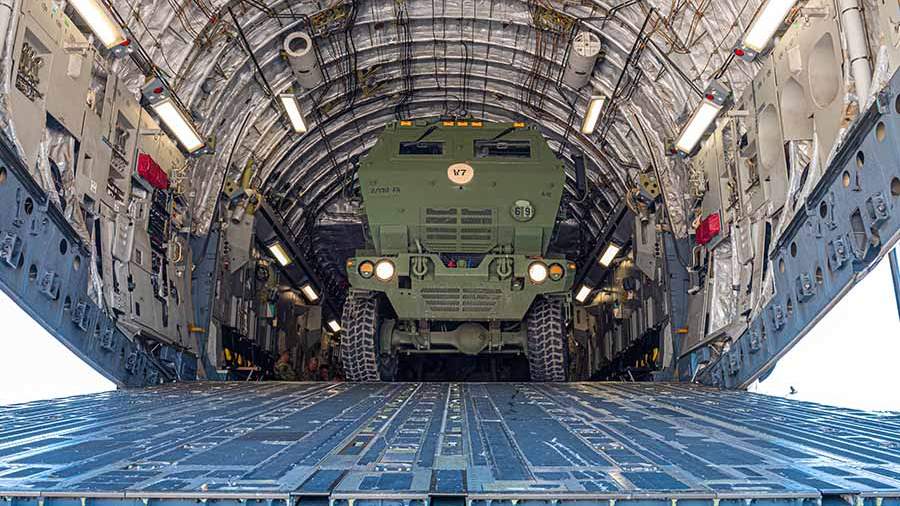 The only solution to stop the shelling by the Armed Forces of Ukraine (AFU) is to suppress firing positions, destroy the artillery and multiple launch rocket systems that are used by the Ukrainian side. Vladimir Rogov, a member of the main council of the military-civilian administration of the Zaporozhye region, stated this in an interview with Izvestia on September 11.

“As practice with the Zaporizhzhya NPP shows, if the Russian army turns on and suppresses the points from which shelling is taking place, then from several hours to several days there comes a silence regime forced for (Ukrainian President Vladimir) Zelensky. Because when HIMARS or M777s are destroyed, “hands don’t reach out” and they stop these attacks, ”he said.

“All this is being done with one goal – to deprive people of the opportunity to live normally in the liberated territory,” he added.

Earlier that day, political scientist, military expert, captain of the 1st rank of the reserve Vasily Dandykin, in an interview with Izvestia, expressed the opinion that in order to stop shelling by Ukrainian troops, it is necessary to destroy the logistics of the Armed Forces of Ukraine.

The special operation to protect the Donbass, the beginning of which Russian President Vladimir Putin announced on February 24, continues. The decision to hold it was made against the backdrop of an aggravation of the situation in the region due to shelling by the Ukrainian military, in connection with which the authorities of the Donetsk and Luhansk People’s Republics turned to Moscow for help.