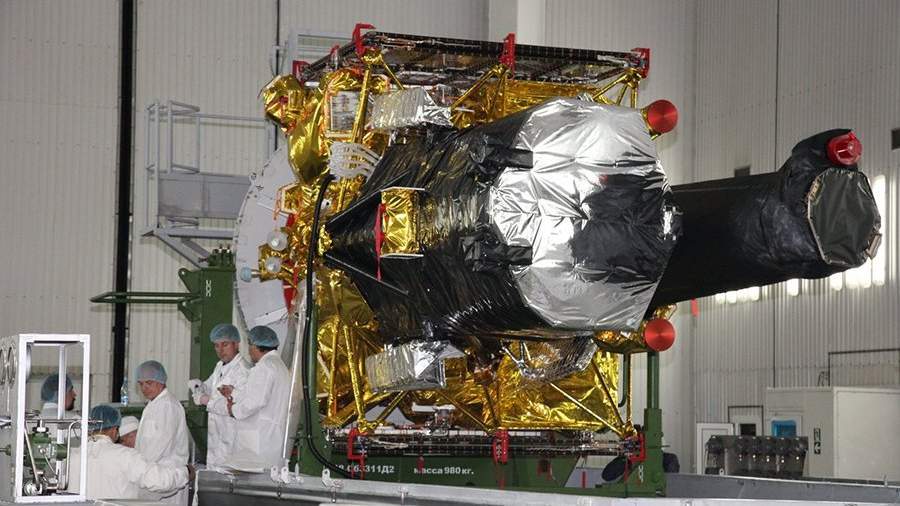 Roskosmos will restore the operation of the German eROSITA telescope at the Spektr-RG space observatory. This was announced on June 4 by the head of the corporation Dmitry Rogozin.

“I instructed to begin work on restoring the operation of the German telescope in the Spektr-RG system together with the Russian telescope,” he said in an interview with the Rossiya-24 TV channel.

Speaking about the termination of the work of the German telescope, Rogozin pointed out that those who made this decision “have no moral right today to stop these studies for the sake of humanity.”

The Spektr-RG project was launched in 2019 jointly with Germany. The observatory is equipped with two unique X-ray mirror telescopes – the Russian ART-XC and the German eROSITA.

On May 18, President of the Russian Academy of Sciences (RAS) Alexander Sergeev noted that at present, by decision of Germany, the Russians had to turn off the German Spektra-RG telescope, and at present only one domestic device is working on the device.

He also pointed out the importance of the full-fledged work of the observatory, saying that Russian scientists using the Spektra-RG telescope in recent years have discovered millions of new objects in space – black holes, quasars and others.

So, in August 2021, Andrey Sadovsky, Scientific Secretary of the Space Research Institute, announced that a number of discoveries had been made with the help of the Russian-German space telescope Spektr-RG. In particular, the apparatus confirmed the cosmological model of the origin of the Universe as a result of the Big Bang.