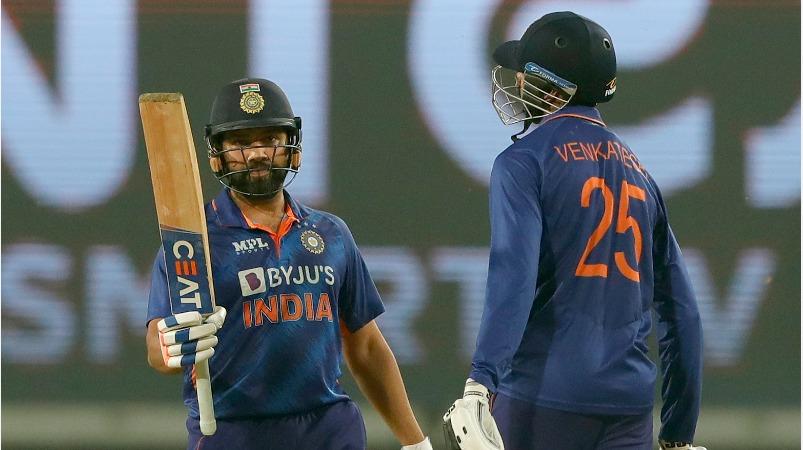 This gave India a 2-0 lead in the three-match T20 series and almost captured the T20 series. Rahul Dravid, who has been the head coach of the Indian team, has got the first series for Rohit Sharma, who is in charge of the team full time.

Herschelle Patel, who took 2 wickets for 25 runs in 4 overs in the inaugural match, was awarded the man of the match award.

It was the Rahul-Rohit alliance that laid the solid foundation for the 154-run target. The duo added 117 runs for the first wicket. For the 5th time in a row in the T20 tournament, the two have formed a partnership of over 50 runs. 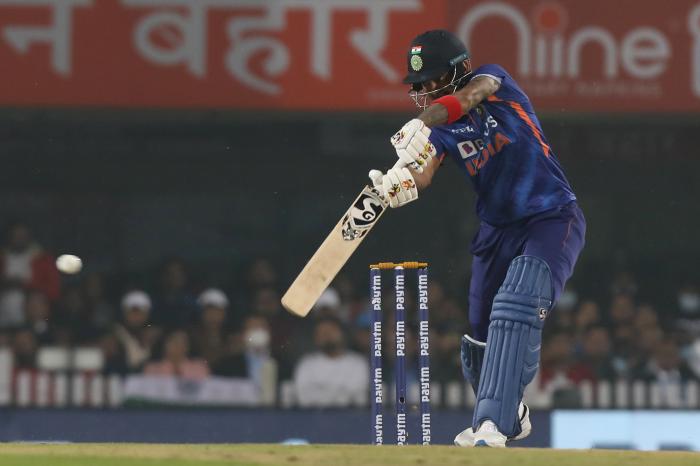 Rohit Sharma will naturally play erratically in the opening match, in which he was able to see the polish on his batting as soon as the captain takes charge. Played sluggishly in the beginning Rohit Sharma He then moved his game into top gear.

In the Powerplay, India scored 45 not out while Rohit Sharma contributed only 10 runs. After Santner and Ish Sothi bowled, the Indian team did not hit any fours or sixes in two overs.

But, in the 10th over, Santner threw Rohit Sharma He blasted two sixes. He then revealed his action batting and hit a fifty off 35 balls Rohit Sharma Completed.

KL Rahul bowled from the start and bowled fours and sixes. It was on the foundation laid by the two that the next batsmen were able to travel easily. 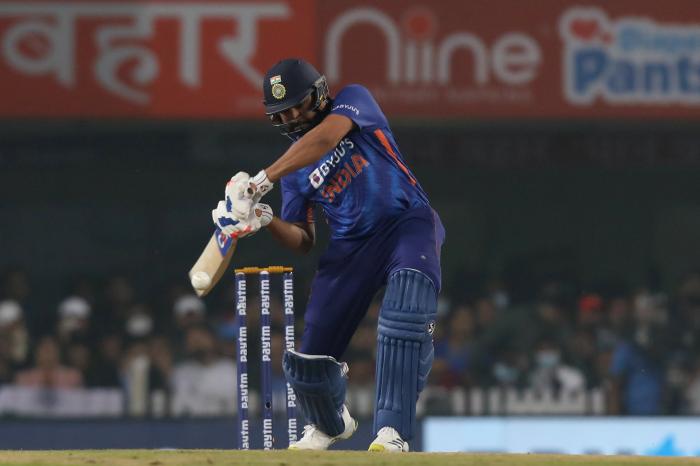 Venkatesh Iyer, who was expected to bat in the middle order, was the 3rd batsman to face the ball with the tension of Venkatesh, who played very cool in the IPL series.

Suryakumar Yadav cheated on a run. Suryakumar Yadav’s body language and batting seemed to be indifferent as soon as he realized that the Indian team was nearing victory. There was a similar indifference at the T20 World Cup, and it is noteworthy that it was again in this game.

Rishabh hit two sixes in his own style to end the innings. Rishabh Bandh (12) and Venkatesh (12) were unbeaten till the end. 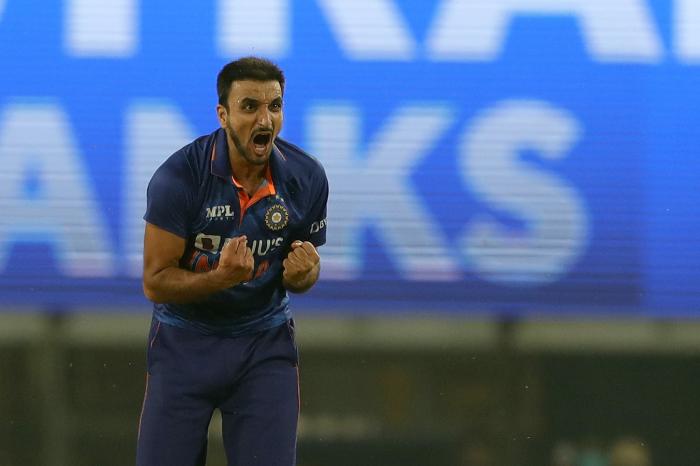 Debuted in the inaugural match in terms of bowling Herschelle Patel He bowled brilliantly. Hersh Patel threw the ball to the batsman and suffocated the batsmen. Darrell Mitchell Slower, Herschelle Padell’s first wicket, was caught by the ball. Bowled as a tie Herschelle Patel He tightened the New Zealand run rate by not giving up runs in the middle and last time.

Next is Ravichandran Aswin Be specific about the coast. Ashwin’s bowling has been improving since his return to international T02. In his bowling he uses variation, base variation, line length, how he releases the ball and all the new technique. Aswin New tactics in bowling pose a major crisis for batsmen. After returning to the T20 tournament, Aswin So far he has bowled 71 balls to the right-handed batsmen, conceding 51 runs and not hitting a single four.

Rohit Sharma knows best that Aswin is a match winner. That’s why in every match Aswin Make no mistake about getting the benefits you get through. Rohit Sharma Ashwin has given his best contribution in the last two matches without wasting every opportunity he gets. 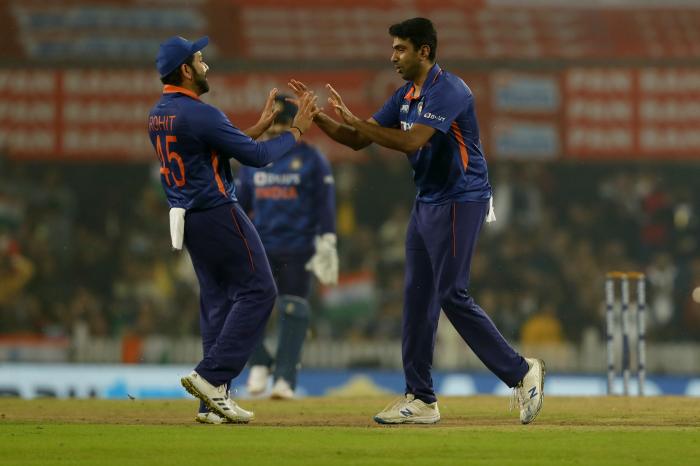 Despite knowing that Aswin was a talented, match-winner, it was the goalie’s captaincy that made him sit for no reason. Than the goalie in using Aswin Rohit Sharma Shines in talent.

But, Aswin, Akshar Patel, Herschelle Patel Run rate using all 3 bowlers efficiently Rohit Sharma Controlled. New Zealand were able to score only 74 off the next 67 balls.

On the other hand, Bhuvneshwar Kumar and Deepak Sahar were the only Indian bowlers to score runs. Without giving Deepak Sahar a chance in the next match, Avesh Khan could be fielded. Most of the balls that Deepak Sahar threw yesterday were short balls and were thrown in the slot. The ones thrown at line length are much shorter. Does Deepak Sahar think that he will bowl well only if he comes in a yellow dress? He gave New Zealand a fantastic start to the cup and was bowled out for 31. Subsequent batsmen Darrell Mitchell (31), Chapman (21) and Phillips (34) were somewhat persistent. New Zealand, who were on a 10-run stand for 79 runs for the loss of one wicket in 8 overs, struggled to add runs thereafter.

Had he traveled on this 10 run rate he would have reached the biggest score for sure but the midfielders failed to use it. Aswin in particular, Akshar Patel struggled to cope with the bowling and hit runs. The New Zealand batsmen hit only 3 fours in both the overs.

To add a run in T20 matches, it is necessary to hit fours and sixes frequently, for which you need to target a bowler and add a run. But Aswin and Akshar both bowled 8 overs and controlled the run from the big cause of the run. apart from this Herschelle Patel Bowling at the line length gave up only one four and a six which made the New Zealand run rate slide further.