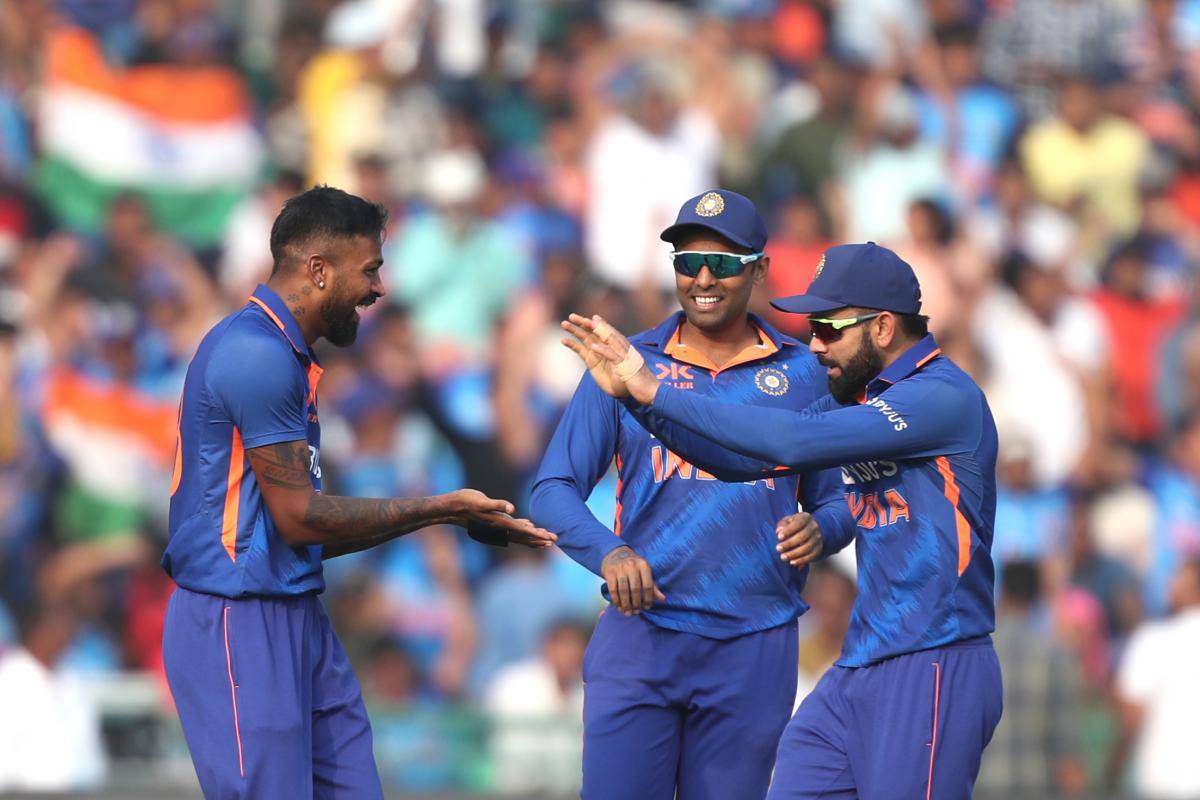 India won the series by 8 wickets in the second ODI against New Zealand.

The New Zealand team, which is touring India, is playing a 3-match ODI series and a 3-match T20I series. India have already taken a 1-0 lead with a 12-run win in the first match of the 3-match ODI series. The second ODI started today at the Shaheed Vir Narayan Singh International Stadium in Raipur. The Indian team won the toss and chose to bowl.

Accordingly, the Finn Allen – Devan Conway partnership gave New Zealand the start. Mohammed Shami bowled the first over and dropped Finn Allen. Not scoring a single run, New Zealand lost their first wicket in the first over. Next, Henry Nicholls got out for 2 runs and Devan Conway got out for 7 runs and New Zealand was unable to face the Indian bowling. At the end of 18 overs, New Zealand were all out for 48 with the loss of five wickets. Michael Bracewell was also bowled by Mohammed Shami in the third ball of the 19th over. All but Glenn Phillips (36), Michael Bracewell (22) and Mitchell Chatner (27) got out in single digits as New Zealand lost all wickets in 34.3 overs and added only 108 runs.

On the Indian side, Muhammad Shami took 3 wickets, Hardik Pandya and Washington Sundar took 2 wickets each. Also Muhammad Siraj, Sardul Thakur and Kuldeep Yadav took one wicket each. Rohit Sharma – Subman Gill gave a joint start to the Indian team, who came into the field with an easy target of winning if they scored 109 runs. The pair showed a calm performance and added 72 runs without the loss of a wicket in 14 overs. Henry Shipley bowled 15 overs and dismissed Rohit Sharma (51) on lbw. Virat Kohli, who came to the field next, joined hands with Subman Gill. But in the 18th over bowled by Shatner, Stempaki Kohli was out for 11 runs. Subsequently, Subman Gill – Ishan Kishan jointly achieved the target and the Indian team won by 8 wickets. With this, India won the ODI series against New Zealand by 2-0. For the New Zealand team, Henry Shipley and Mitchell Chatner took 1 wicket each.