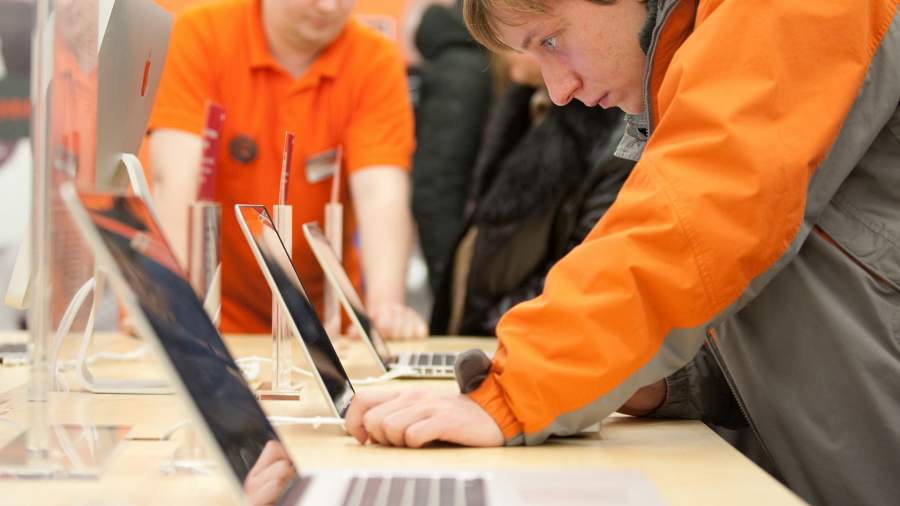 For Russian users, the acquisition of their own personal computer has become a difficult quest over the past year and a half due to exorbitant prices for both ready-made assemblies and components. Sanctions further exacerbated the situation, superimposed on problems with logistics. However, the reality is not so gloomy: deliveries from abroad continue despite all the difficulties, and the prices for computers and spare parts for them, after a sharp increase in late February and March, are at a quite acceptable level, in some places even below winter levels. Izvestia figured out how realistic it is now to purchase or assemble a new computer.

Almost immediately after the start of Russia’s special operation in Ukraine, sanctions were imposed against our country, providing for a ban on the supply of electronic and computer equipment. Most of the companies that own the rights to manufacture key computer components (Intel, AMD, Nvidia) are located in the United States, that is, they were directly affected by these sanctions. At the same time, a reservation was made that the ban applies exclusively to supplies to the public sector, that is, nothing, in theory, threatened private consumers.

However, in practice the situation was different. First, suppliers could be wary of dealing with any export to Russia due to compliance issues. In the end, no one can guarantee how this or that sanction law will be interpreted. Due to sanctions against banks, payment for imports has also become more difficult. Secondly, logistics difficulties arose very quickly, even though the vast majority of computer equipment suppliers are physically located in China, which did not support sanctions against Russia. Thirdly, the dollar exchange rate jumped to almost 120 rubles, which is why imports have become truly “golden”.

It is not surprising that many retail chains, including those selling computer equipment, inflated prices, and instantly. Growth was 30%, and in some places even more. Last but not least, this was facilitated, however, by the rush demand for electronics. In Russia, traditionally, during crises, they begin to buy durable goods, and computers that can earn money on their own through mining looked like a doubly profitable investment in this regard.

Since then, at least one of the problems that have arisen has been resolved – the dollar has fallen to February values ​​​​and even lower. Although the risks associated with fluctuations in the exchange rate have remained, at least it does not cost prohibitive money to import products into the country now. However, potential problems with logistics and the maintenance of sanctions are still in place.

The largest retail chains now say that most of the difficulties are over. As Izvestia was told in the press service of M.Video – Eldorado, deliveries from abroad are now continuing, despite all the difficulties.

— We strive to provide customers with the widest possible choice of equipment, including computer equipment, both through direct dialogue with vendors and by attracting an assortment to our electronics marketplace. In the current situation, we are adapting business processes regarding access to global supplies and interaction with vendors. Now we have a sufficient supply of laptops and other computer equipment to fully satisfy consumer demand, and it is replenished, – representatives of M.Video – Eldorado said. 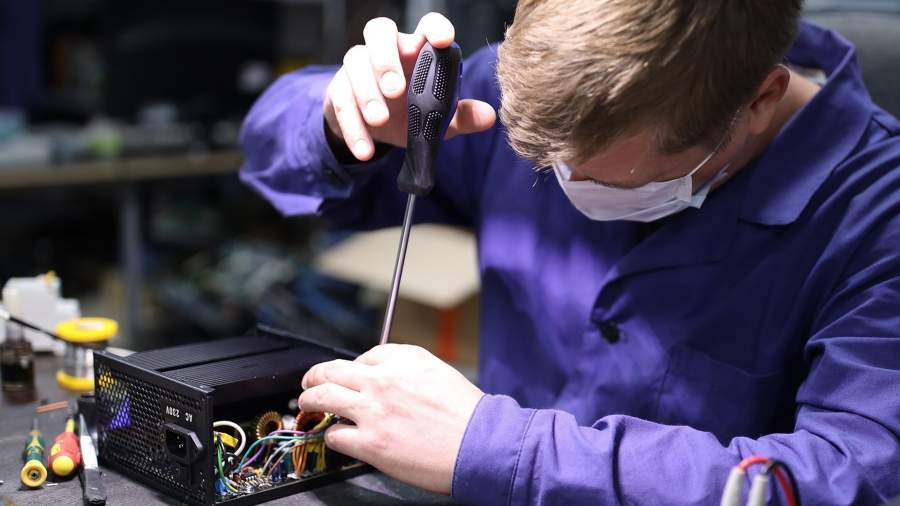 In turn, Citilink noted that manufacturers continue to adjust their supply chains.

Computer prices also continue to decline. For example, some processor models fell below not only March, but also February levels, moreover, they even cost less than the minimum price recommended by the manufacturer.

If we analyze the dynamics of prices for the same types of products at the largest computer discounters (DNS and Citylink), it turns out that assembling a computer now costs a little more than in winter. For example, a solid mid-range gaming station with an AMD 5-series or Intel i5 processor, as well as AMD Radeon RX 6600 or GeForce RTX 3060 video cards will now cost about 130-135 thousand rubles, about 5-10 thousand rubles more than in mid-February. At the same time, processors practically did not rise in price, and in some places even fell in price, the same models of SSDs and hard drives became significantly more expensive (sometimes one and a half times), while prices for video cards remain extremely volatile. They are still dominated by the situation with the profitability of mining to a greater extent than any geopolitical upheavals.

Ready-made computers are also sold at about the same prices or a little more than 2-3 months ago, while retailers are not too shy about demonstrating 2-2.5 times discounts (compared, of course, with peak prices in March).

Interestingly, although some foreign manufacturers have announced their withdrawal from the Russian market, their products are still present in sufficient quantities on the shelves of domestic electronics stores. For example, there are hundreds of different ASUS components in stock, although the company announced a virtual cessation of supplies in mid-March. However, these may also be stocks, which, as the press service of M.Video – Eldorado said, were made more than solid. 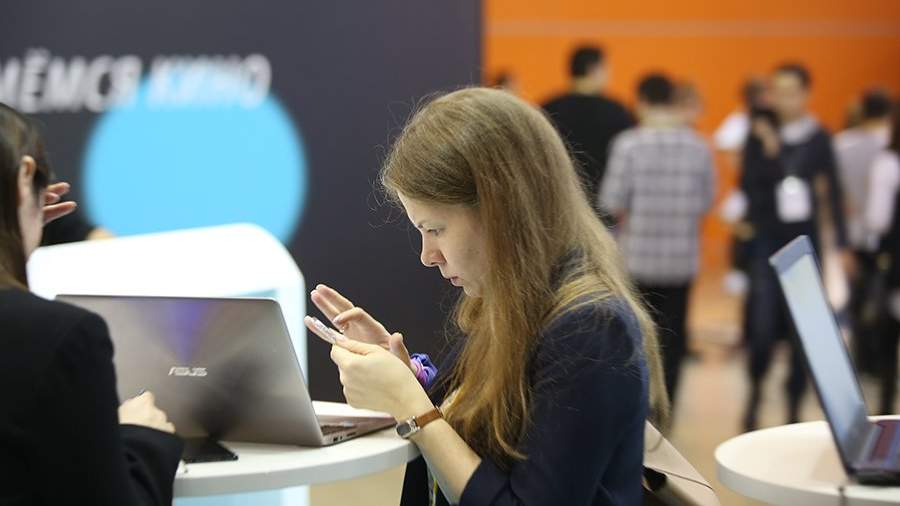 In general, retailers are gradually returning even to promotional campaigns and installment sales for six months, especially in the area of ​​laptop sales.

— Attractive prices are offered through “freezing” tools (laptops are included in the list of socially significant equipment), the return of promotional campaigns, which allows you to reduce the cost of equipment to the level of January-February or even lower, as well as the resumption of installment programs – you can buy laptops, system units without overpayments , monoblocks and so on, paying their cost in equal installments within six months, the company said.

For Russian consumers, the problem of accessibility of computers, if not solved, is at least in a tolerable state (if inflation is taken into account, we can assume that the equipment has not risen in price at all). However, for gamers, the problem of “what to play” remains, since not all games can now be purchased legally due to “independent” sanctions from the developers. Advances are also taking place in this direction, for example, the Sony Playstation Store with all game exclusives has already returned to the country, having been in self-isolation from Russian users for hardly 20 days. It is likely that other developers and publishers can follow the example of the corporation. The Russian market has recently had to be recaptured from pirates with great effort, and none of the game manufacturers, and indeed consumer software in general, wants to start all over again.