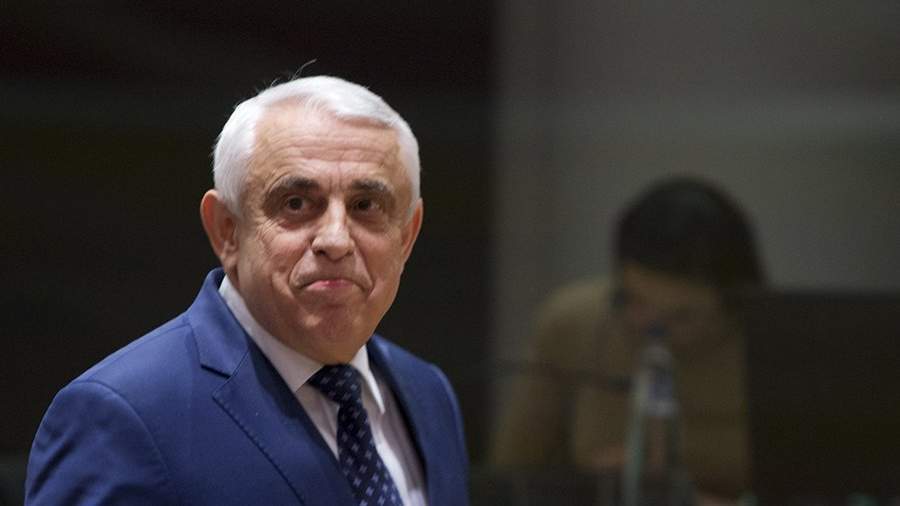 Romanian Minister of Agriculture Petre Dea fell asleep while discussing the negative consequences of the conflict in Ukraine. This was announced on Saturday, January 14, by the Romanian TV channel Digi24.

As the TV channel notes, the discussion took place live on Antena 3. The host called the minister and asked about the fate of Romanian farmers who are facing bankruptcy.

“When Dea was given the floor, there was snoring on the other end of the line,” reports Digi24.

The journalist called the sleeping official several times, but he did not respond, after which she promised to call back.

Footage from the broadcast on Antena 3 quickly spread on social networks and went viral. The minister, who fell asleep on the air, has not yet commented on the incident.

Romanian media, meanwhile, reported that the authorities were preparing to cut financial aid to Ukrainian refugees, pointing out that more than €565 million had been spent on Ukrainians since February.

Earlier this month, it became known that NATO plans to deploy aircraft equipped with the Aviation Warning and Control System (AWACS) to Romania. The planes, which are designed to monitor Russian military activity, will be transported from Germany on January 17.

Since February 24, Russia has been conducting a special operation to protect the Donbass, whose residents refused to recognize the results of the 2014 coup d’état in Ukraine. The decision to hold it was made against the background of the aggravation of the situation in the region due to shelling by Ukrainian troops.