Ronaldo Barcelona! .. The fact that he left Manchester United 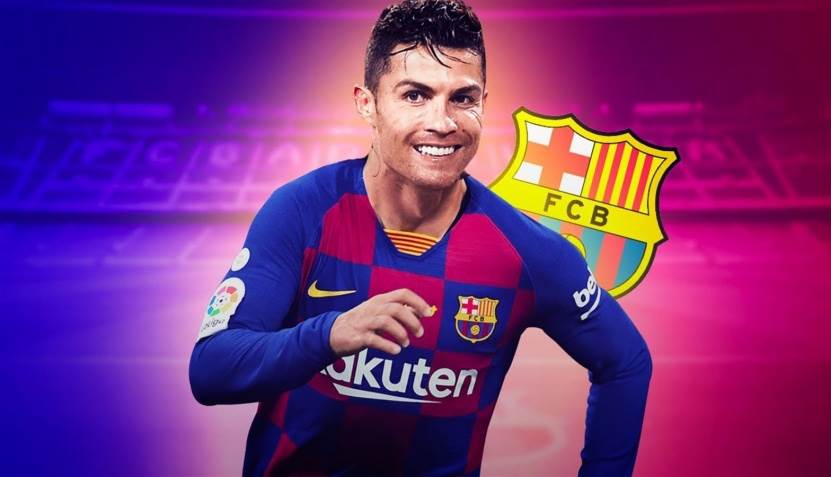 The Spanish newspaper “AS” revealed the fact that the Portuguese Cristiano Ronaldo met with his agent Jorge Mendes to discuss the possibility of the departure of the “Don” from the Manchester United star, in light of the confusion that the club is going through, which occupies seventh place in the English Premier League, 21 points behind leaders Manchester City, And four points from fourth place qualifying for the Champions League.

And British press reports indicated that Ronaldo wants to leave Manchester United because of the extreme frustration with his team’s performance and his disappointment with the tactics and style of the German interim coach Ralph Rangnick, and some of them circulated his desire to leave Barcelona next summer in light of the strong relationship between Juan Laporta and Ronaldo’s agent as well as the sporting director, Matteo Alemani.

Barcelona fans became in real shock, as they never imagined that Ronaldo, who had always attacked and underestimated him in front of their Argentine legend, Lionel Messi, had become a candidate to wear the shirt of their team under the leadership of coach Xavi Hernandez, so will the deal take place?