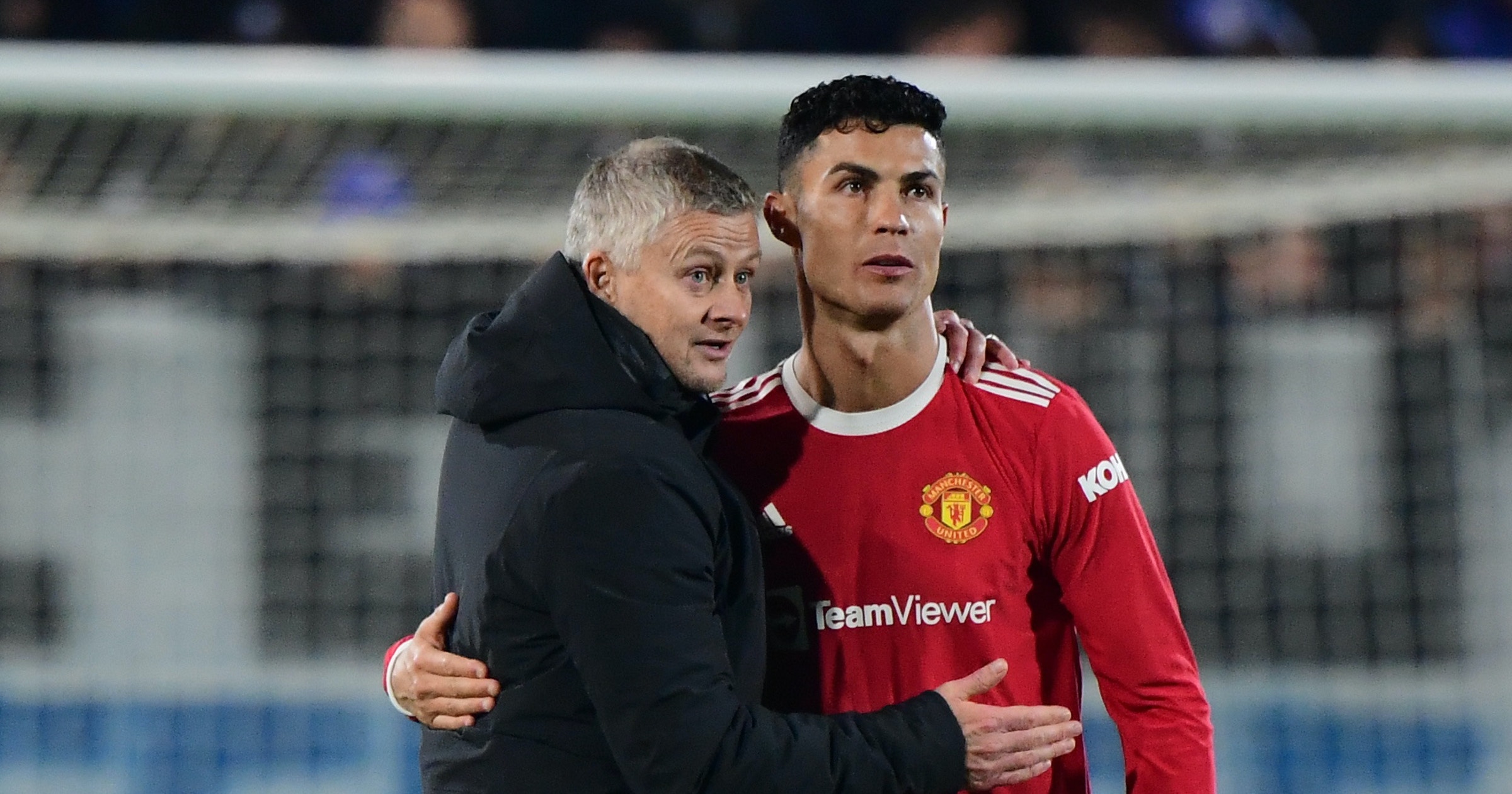 Manchester United striker Cristiano Ronaldo praised his former coach, Ole Gunnar Solskjaer, who was sacked by the English club on Sunday, describing him as a “wonderful person”.

And the administration of the “Red Devils” sacked Solskjaer after the humiliating loss against Watford 1-4, which followed severe losses also recently, most notably against traditional rivals Liverpool 0-5 in the stronghold of Old Trafford and in front of neighbor Manchester City 0-2 at home as well.

Ronaldo said on Twitter of Solskjaer: “He was my striker when I first came to Manchester United and he’s been my coach since I came back to the team. But most of all, he’s a fantastic person. I wish him all the best for everything he does in his life.” Good luck my friend! You deserve it!”

Ronaldo returned to Manchester United during the current season, and despite scoring 9 goals in 13 matches in various competitions, he did not prevent his team from falling behind in the local league standings in recent times.

And the former Manchester United midfielder and one of Solshire’s assistants, Michael Carrick, will supervise the team in its upcoming matches, while the club is looking for a temporary coach to lead the team until the end of the season, according to an official statement issued by the ancient northern club.

Manchester United, who is ranked eighth in the local league, is 12 points behind leaders Chelsea, and faces a very important match away from home against Villarreal in the Champions League.