Ronaldo earns twice the fortune of Messi from networking sites! 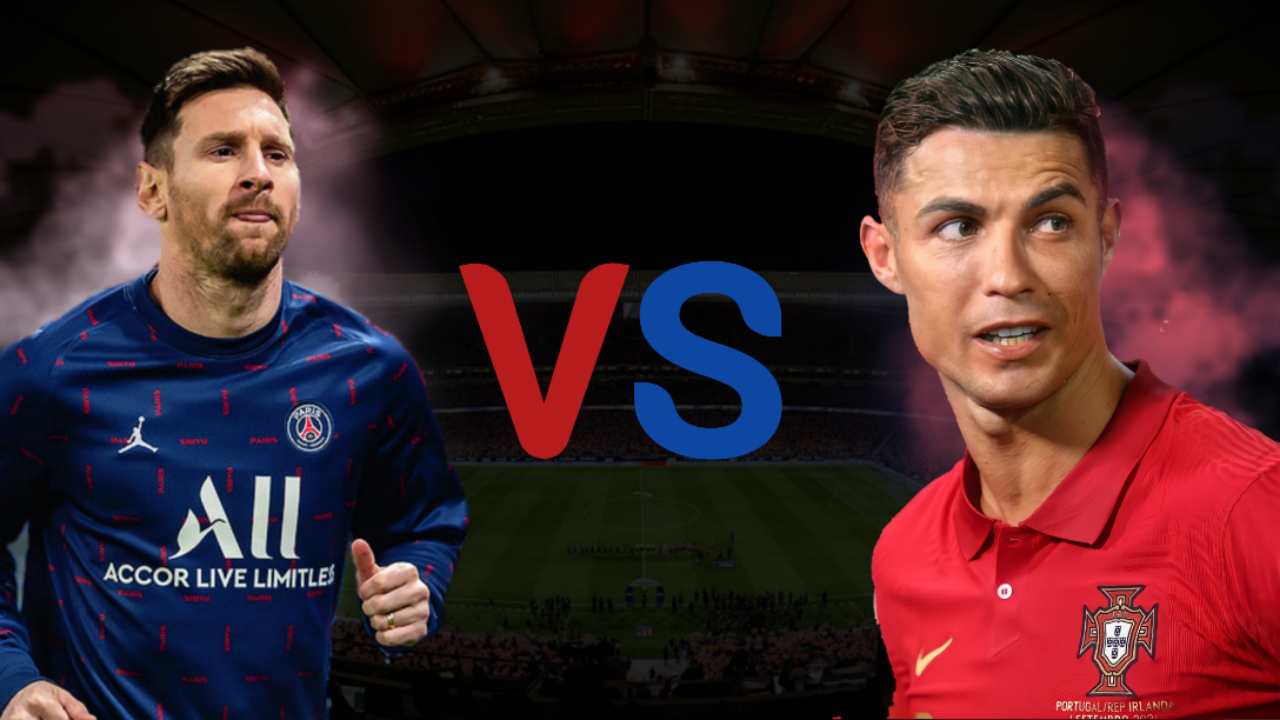 The Portuguese star, Cristiano Ronaldo, makes a huge fortune from his accounts on social networking sites as one of the most followed football players, and in the latest financial report on his commercial returns, the “Sport Brave” website stated that Ronaldo earns about two million dollars for each publication, which is twice what his rival earns. Argentine traditionalist Lionel Messi, who earns $1 million per post on social media.

Ronaldo has a massive audience, as he is followed on “Instagram” only by more than 475 million followers around the world, and his numbers are increasing despite the uncertainty about his future with his current club, Manchester United, especially since the “Don” wants to leave for a club that meets his ambition to participate in the Champions League. Europe during the new season, especially since the “Red Devils” did not qualify for the most important tournament in the old continent.