Ronaldo..from a tough childhood, through record successes, to an imaginary deal with victory 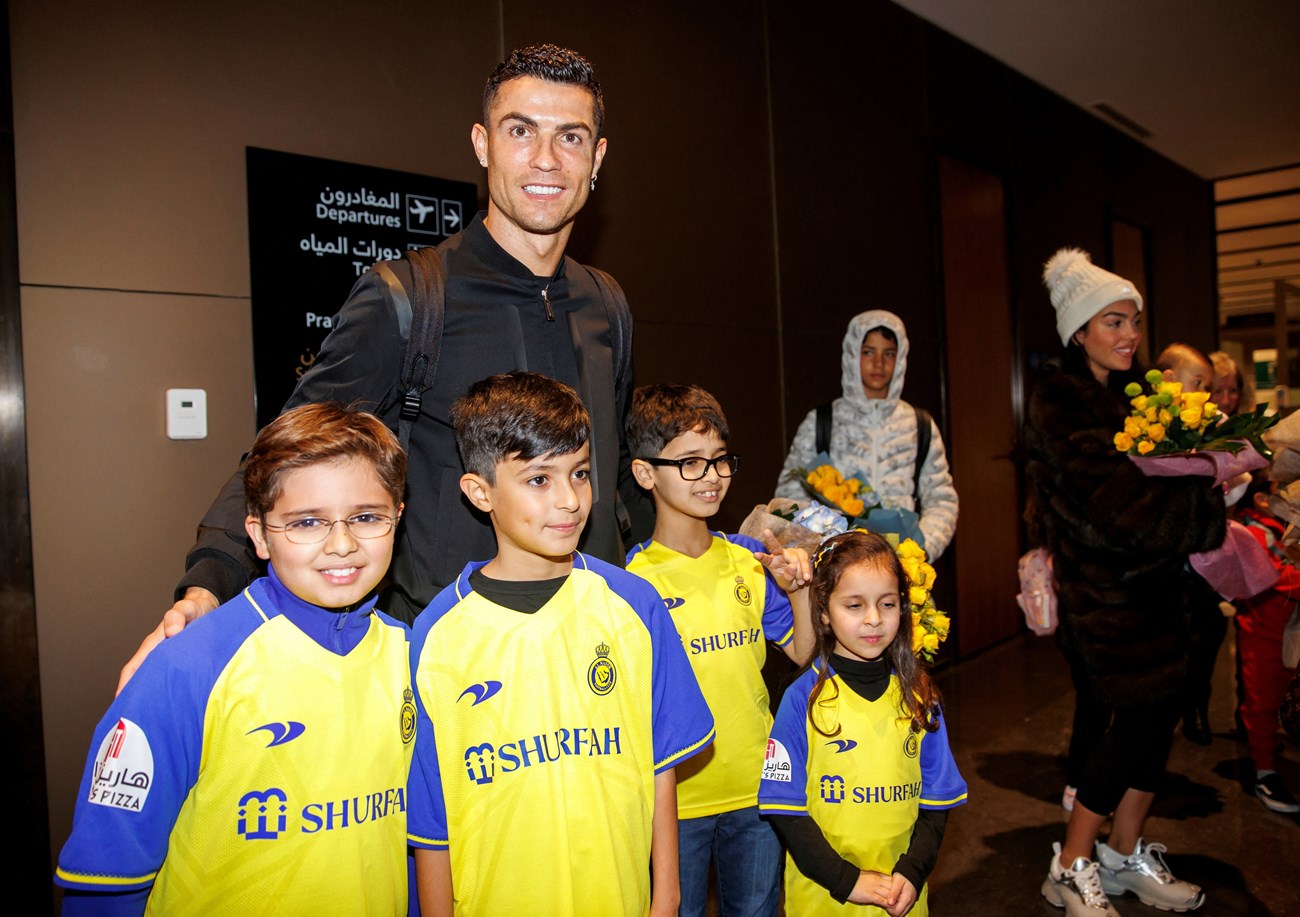 From a difficult childhood in which he did not complete his studies in order to devote himself to football before losing his father at the age of twenty with the start of his rise to the world, Portuguese star Cristiano Ronaldo lived a career studded with titles, leading to his imaginary transfer to the Saudi victory.

Ronaldo, who will be presented this evening, Tuesday, to the fans of “Al-Alamy” at the Marsool Park stadium in Riyadh, at the age of 37, will leave Europe and its giants for the first time in his career, heading to the Gulf country after Al-Nasr signed with the best player in the world five times until 2025, with an estimated deal. of more than 200 million euros.

His future has been uncertain since leaving Manchester United, England, after the deterioration of the relationship with the club and the coach in late November, two days before Portugal’s first match in the 2022 World Cup in Qatar.

After an amazing career with clubs in Sporting, Manchester United, Real Madrid and Juventus, Italy, during which he scored 701 goals, here he is leaving the European arena for his eternal rivals, Lionel Messi, Frenchman Kylian Mbappe, Brazilian Neymar and others to continue their brilliance in the old continent.

With his five Champions League titles (one with Manchester United and four with Real Madrid), Ronaldo has long established himself as the king of European football alongside Messi, a record seven-time Ballon d’Or winner.

However, recent seasons showed signs of decline, whether with Juventus or after his return in the summer of 2021 to Manchester United for a second period, as he wished himself to play the role of champion, so he ended up fighting for a basic place in the “Red Devils” squad before leaving.

Over the years, Ronaldo no longer enjoyed the same driving force and became far from the dribbler that he was in his football beginnings, so he turned into an attacking center with a deadly scoring instinct that led him to become the best scorer in the history of the Champions League (140).

And with 819 goals in official matches (including 118 with Portugal in a national record), Ronaldo also surpassed the legendary number attributed to the Brazilian “king” Pele, who died Thursday (767) and set a new world record by surpassing the 805 goals scored by Czech Josef Pecan.

In the World Cup, Qatar became the first player in history to score in five editions of the World Cup, when he scored his only goal from a penalty kick during the victory over Ghana in the group stage.

A tough childhood
This is not uncommon for a player who has been hungry for success since his childhood. His mother, Maria Dolores, admitted years ago that she tried to abort Ronaldo, the youngest of four children, due to poverty and his father’s alcoholism, but the doctor refused.

At the age of twelve, Ronaldo left the small island of Madeira in the Atlantic Ocean where he grew up, to settle alone in Lisbon and join the Sporting Academy, before leaving school after two years in agreement with his mother to focus on football.
It was a very difficult labor for a fragile kid who found himself the target of ridicule from his Sporting mates for his strong accent.

At the age of 15, he was diagnosed with an irregular heart rate, a condition that could have forced him to give up playing football, but he underwent a surgery that paved the way for his amazing career.

Central Budget: Investigations at the center of Hyderabad

OM comes with a sentence against De Mos and party sponsors: ‘The goal was close to the fire’

Mohanlal: Pathan story line in Mohanlal’s upcoming movie.. How else?