Ronaldo: Let’s think we will win titles next year 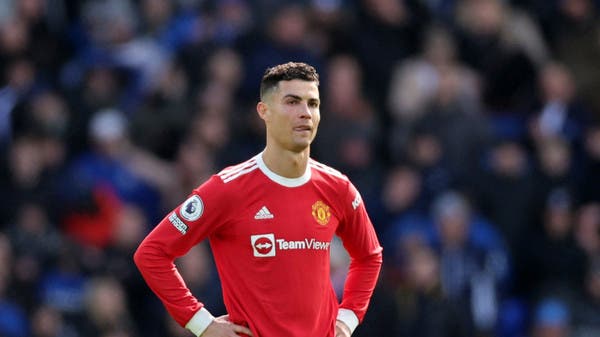 Manchester United striker Cristiano Ronaldo has expressed confidence that new coach Erik ten Hag will be suitable for the job at Old Trafford, but demanded that he be given enough time if the team wanted to return to the winning path.

Speculation spread about Ronaldo’s future at United after a title-free season, in addition to the team’s failure to qualify for the Champions League this season.

“What I know is that he has done a great job with Ajax (Amsterdam), and that he is a veteran coach,” Ronaldo told the club’s website on Friday.

“But we have to give him time,” he said. We need to change things the way he wants to.

The 37-year-old was one of Manchester United’s few shining glimpses of a horrific season under interim coach Ralf Rangnick, with Ronaldo scoring 24 goals in all competitions.

“We are happy and excited, not only as players, but as fans,” Ronaldo said. Let’s think we’ll win titles next year.

Dutchman Ten Hag, who signed a three-year contract, signed for United after five seasons at Ajax, where he led the team to three league titles and two Dutch Cups.

United, sixth in the Premier League, will travel to Crystal Palace in their last game of the season on May 22.