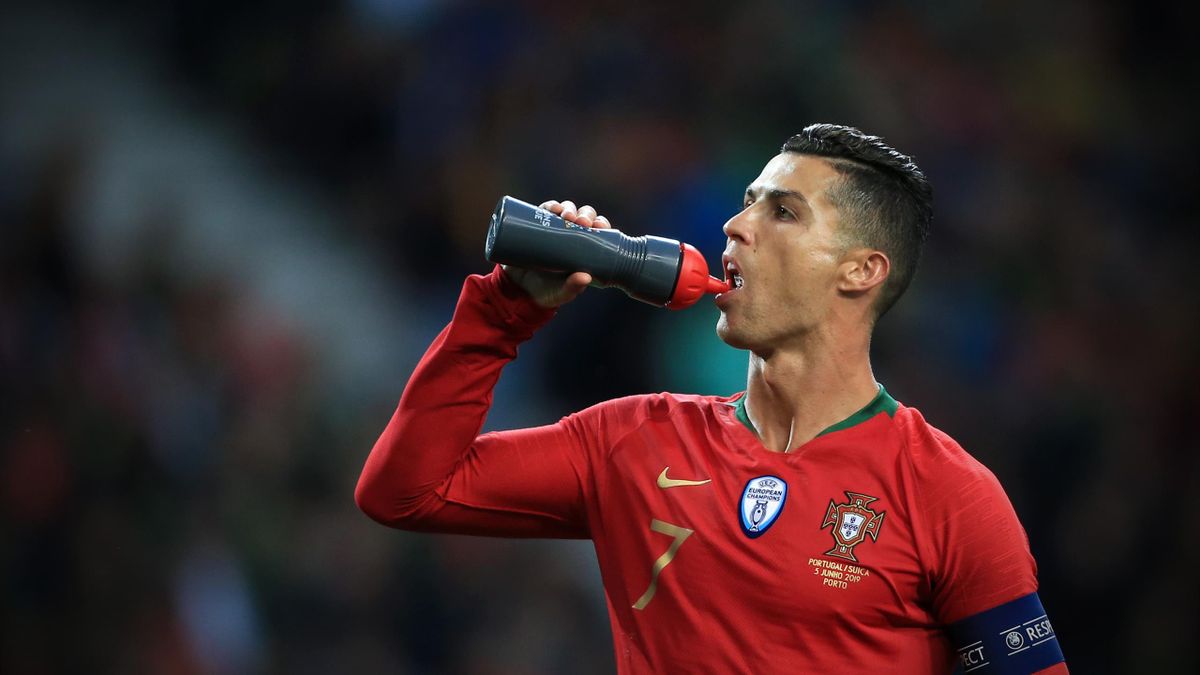 Portuguese star Cristiano Ronaldo and his colleagues Joao Moutinho and Rafael Guerrero will miss their country’s match against Switzerland in the European Nations League this weekend, coach Fernando Santos announced on Saturday.
The trio was granted an exemption from the trip to Geneva on an “administrative” basis and not for injury.
“It is not about physical problems, it is an administrative issue,” Santos said during a press conference in Lisbon.
He added, “It makes no sense for 26 players to travel to Switzerland, we have the right to have 23 players in the squad,” without giving further details.
Ronaldo, the world’s best player five times, did not participate in the team’s training session before heading to Geneva.
Portugal plays Switzerland on Sunday to stay at the top of Group B in the Nations League.
After a 1-1 draw in Seville with Spain and two victories in Lisbon over Switzerland in the match in which Ronaldo scored two goals, and the Czech Republic in the second, Portugal leads the group with seven points, two points behind “La Roja”.