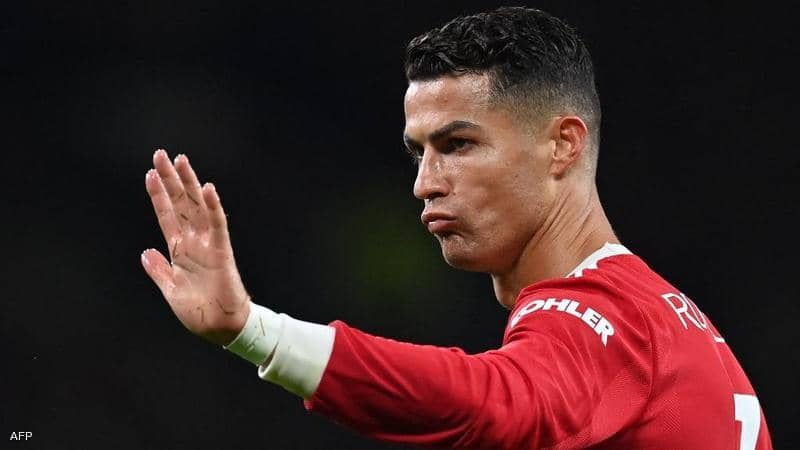 Portuguese star Cristiano Ronaldo, Manchester United star, received a big shock after the summer transfer market closed without being able to fulfill his desire to leave the “Red Devils” in search of a team participating in the European Football Champions League.

Italian media, including Corriere dello Sport, revealed that United tried to sign Victor Osimhen from Napoli for more than 80 million euros, with Ronaldo loaning him for a season, but the deal faltered at the last moments.

She explained that Manchester United wanted to divide Ronaldo’s salary equally with Napoli, with no more than 80 million euros of money to be provided to include Victor Osimhen, but the negotiations failed.