Ronaldo rejects a tempting offer from the Saudi League.. Al-Mishal wishes to join him 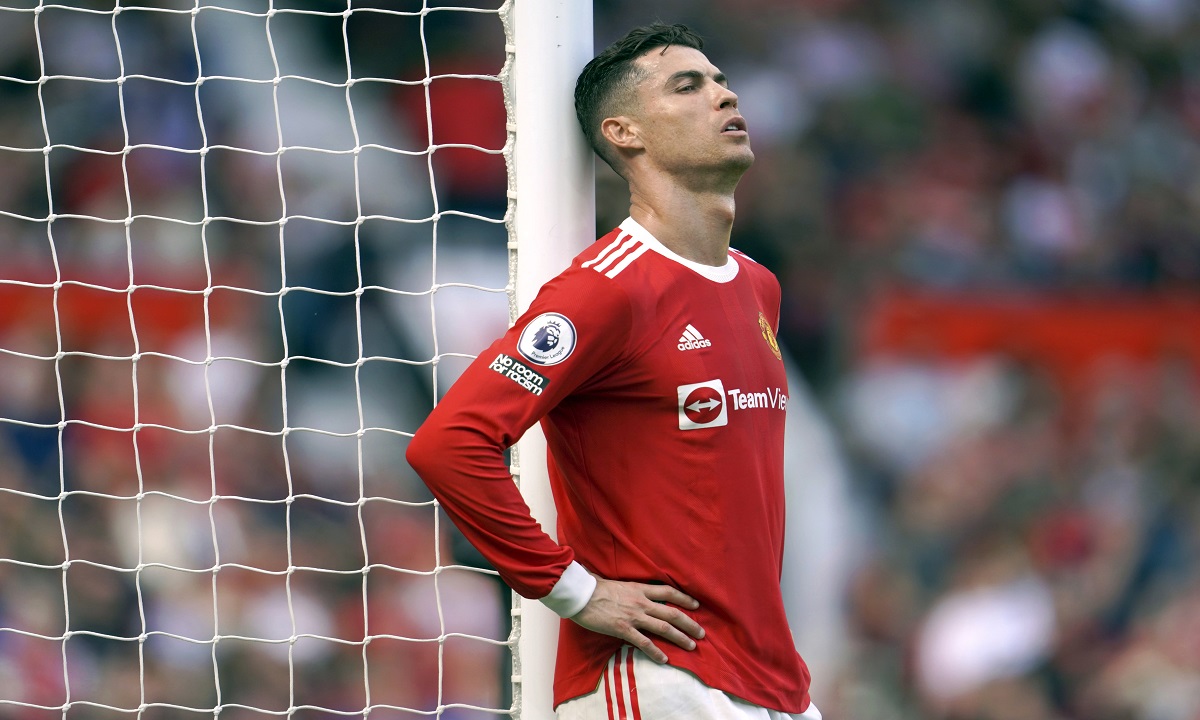 Yasser Al-Mashal, head of the Saudi Football Association, said on Monday that he hopes that Manchester United striker Cristiano Ronaldo will join one of the Saudi League clubs.

There was increased talk about the departure of Ronaldo, 37, from United during the summer transfer period due to his desire to participate in the Champions League, but the English club stressed that the Portuguese captain is not for sale.

United participates in the European League after failing to be in the semi-finals of the English Premier League last season.

And the media reported that Ronaldo rejected a tempting offer from one of the Saudi League clubs, without revealing the identity of this club.

Al-Mishal told The Athletic that he hopes the Portuguese player will join one of the local league clubs, although he admitted that a deal of this size would not be easy for either the player or the club that might sign him.

“This is not possible at the moment because the transfer period in Saudi Arabia is over, but we would like to see a player the size of Cristiano Ronaldo in the Saudi League,” Al-Mishal said.
“why not? I’m sure it will be a very expensive deal, of course, but the revenues of our clubs have been increasing over the past two years. There are many prominent players who have played in the English Premier League and have moved to the Saudi League.”

“I love Cristiano Ronaldo as a player and I would like to see him play in Saudi Arabia, but unfortunately this cannot happen before January.”

He added, “A deal of this size will bring tremendous positive results, everyone knows the achievements of Cristiano Ronaldo, and he is also an idol as a player.”

Ronaldo, whose contract expires at the end of the current season, made one start for United in six league matches under new coach Eric Ten Hag.