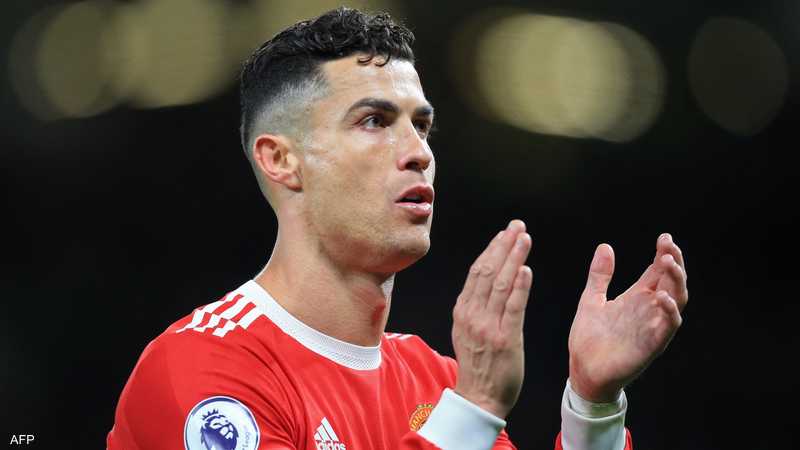 The British newspaper “The Sun” revealed that Portuguese star Cristiano Ronaldo has decided his position on staying with Manchester United, and will remain in the ranks of the English club despite his failure to qualify for the Champions League.

And the newspaper said that Ronaldo told his teammates that he would not leave Manchester United unless the club decided to leave, because he wanted to return the team to the podiums again.

Ronaldo was the best player for his team in the English Premier League, after scoring 18 goals in 29 games, and is considered the third scorer in the “Premier League” behind the Egyptian Mohamed Salah, the Liverpool star (22 goals) and the South Korean striker Son, Tottenham (20 goals).