Ronaldo shook hands during the match.. What happened to the child who did not believe himself?! ( Watch the video ) 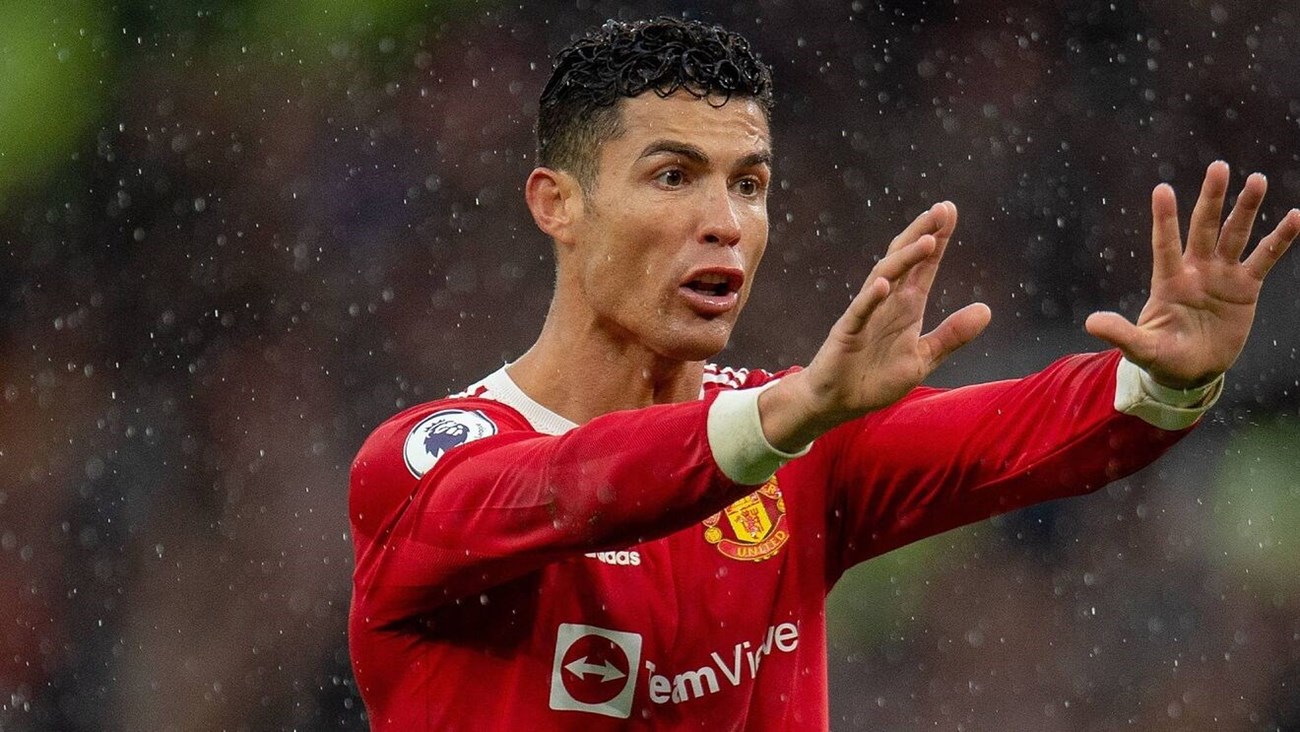 In the past hours, an amazing video clip ignited social networking sites, starring Portuguese star Cristiano Ronaldo and a ball collector, during the Portugal-Czech match in the European Nations League.
In the video, Ronaldo appears as he skillfully dodges one of the Czech defenders and hits the ball superbly, “Loeb”, in an attempt to house it in the net, but goalkeeper Andrjik Stanek brilliantly turned it into a corner kick, which angered the “Madeira missile”, which headed to the line, mourning his luck by hitting his hand. On the bulletin board, one of the children collecting balls went to him, trying to calm him, so that the Don responded by shaking his hand quickly and heading towards the playground in a wonderful scene.
It seems, according to “Russia Today”, that the ball collector did not believe that he shook hands with the Portuguese star, who is considered one of the best football stars in history, if not the best at all, as he is the most scoring player in history, so the child put his hand on his head from the intensity of astonishment and amazement , as if he could not believe he had touched Ronaldo, and it seemed as if he was talking to himself.

Interestingly, this video spread in the last hours, even though the match was played last Thursday, at the Jose Alvalade stadium in the capital, Lisbon.