Ronaldo: Success is what looks for me 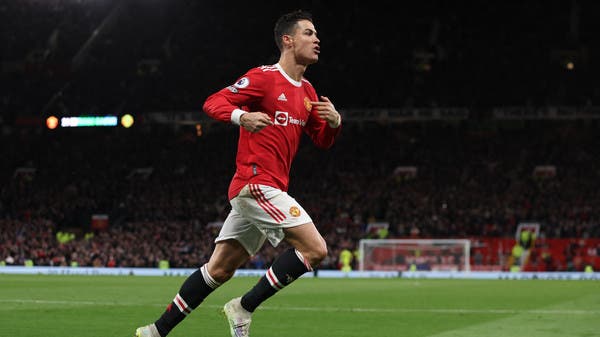 Portuguese star Cristiano Ronaldo confirmed that he is happy to be with Manchester United and looks forward to winning titles under coach Eric Ten Hag next season.

Doubts were raised about Ronaldo’s future after Manchester United’s disappointing season, as he finished sixth in the Premier League and subsequently failed to qualify for the Champions League.

Ronaldo, 37, was the most prominent element of the team, scoring 24 goals during the season, and the Portuguese star confirmed that he is “still very happy” at Old Trafford, and wants to achieve success under the leadership of the new coach.

Ronaldo said in a video clip posted by Manchester United through his account on the social networking site “Twitter” on Friday: I know that he did a great job with Ajax and that he is a coach with experience, but we have to give him time and capabilities for the change he seeks.

He added: “I hope to achieve success, of course, because if you succeed, it is a success for Manchester as a whole.” So I wish him well.

We are happy and excited, not only the players, but the fans as well.

Ronaldo added: “I wish him success, and we are confident that next year we will win titles.”

“For me, the most important thing is to try to win matches and win trophies, and I think Manchester will be where it belongs, as I said before, sometimes it takes a while,” Ronaldo said in the speech published by the British news agency BA Media. But I am still confident.

He concluded: The numbers come in a natural way. I am not looking for records. Rather, they are the ones who follow me.