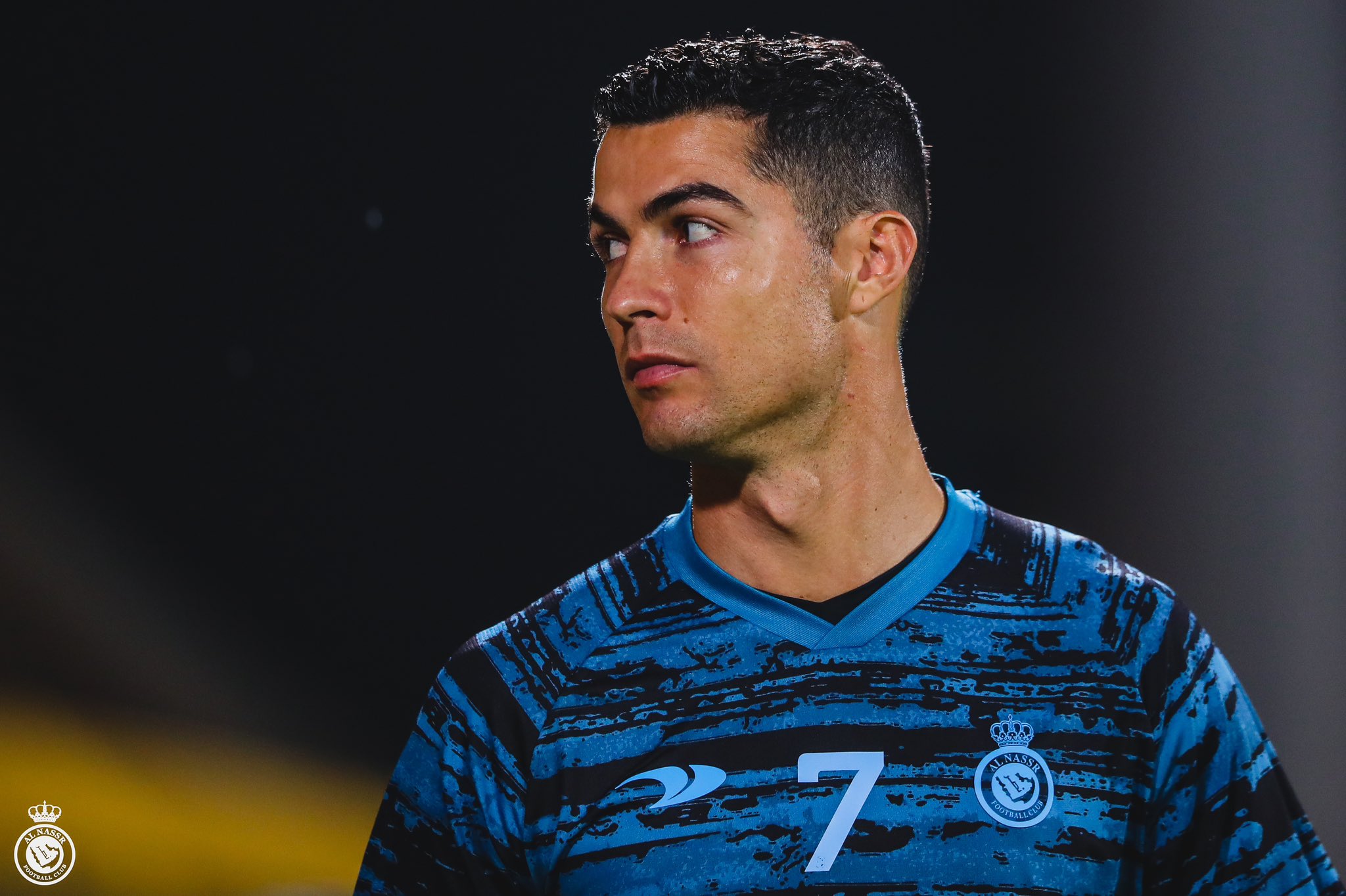 Al-Nasr Club published a video clip on its official account on the social networking site “Twitter” while Ronaldo was watching the team’s match against Al-Taei in the Saudi Roshen League.

The Portuguese star toured the corridors of the Marsoul Park stadium before the players entered the stadium, and then went to the podium to watch and support the team during the first half.

Cristiano’s dramatic behavior was when he left the stands after the end of the first half, to head to the club’s gymnasium, to perform exercises individually.

The publication published a video clip of Ronaldo doing exercises while watching the second half, and celebrating Talisca’s second goal.