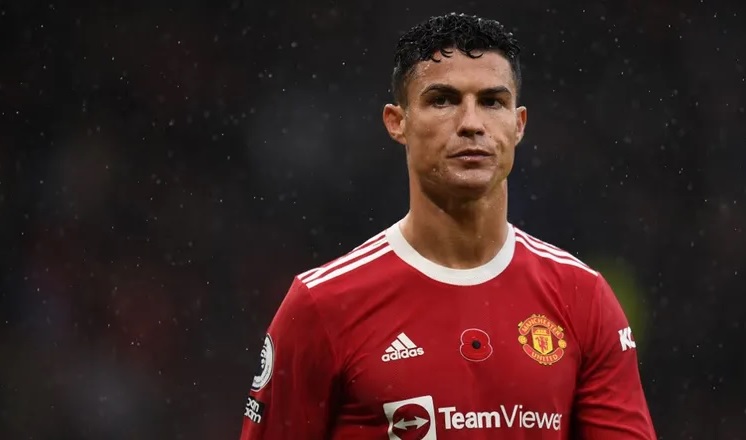 The British newspaper, The Sun, revealed an alternative plan for Portuguese star Cristiano Ronaldo to leave Manchester United this season, although his contract stipulates that he will remain at Old Trafford until the summer of 2023, with the possibility of extending for another season.

The newspaper said that Ronaldo’s main plan was to leave during the last summer transfers, but he was unable to do so after the failure of his transfer to a club Chelsea, Bayern Munich, Borussia Dortmund, Atletico Madrid and Paris Saint-Germain.

She added that Ronaldo has developed an alternative plan to move to a new club next January and is working on it since now, especially that the way Dutch coach Ten Hag plays does not match Ronaldo’s employment on the field, which means that he will remain an alternative player.