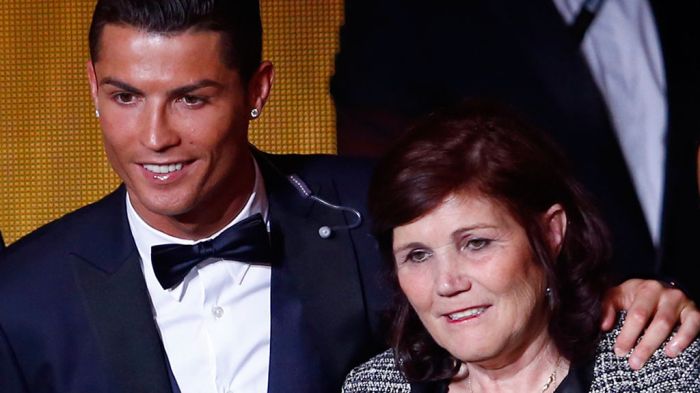 The British newspaper, “Daily Mail”, revealed that the mother of the Portuguese star and sniper of the Manchester United team, Cristiano Ronaldo, shed light on some matters about her son’s future plans, including the date of his retirement (the round witch). Maria Aveiro stated that Ronaldo, 36, is not planning to retire from the game at the present time, and that he will continue to play until the age of forty.

But at the same time, and during a family celebration for all her family with Ronaldo and his children on the occasion of Christmas, she put a gift with a special signature, which was highlighted, referring to the abbreviation of Sporting Lisbon, where she hinted that Ronaldo seeks to end his football career in the Portuguese club that he presented. To the world, and moved from him to Man United in the first period.