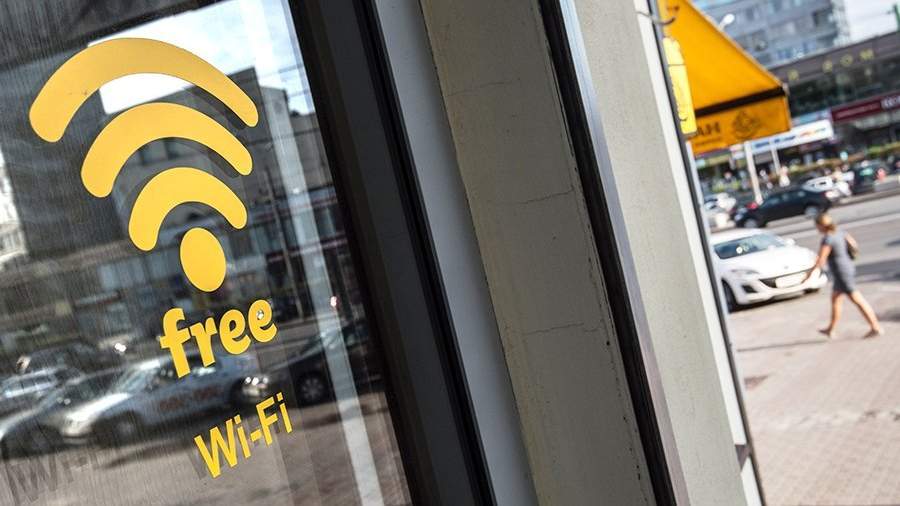 Roskomnadzor experts have warned about the dangers of connecting to public Wi-Fi hotspots. This is stated on Tuesday, May 24, in a message from the department in Telegram.

According to experts, public Wi-Fi hotspots are dangerous because users risk losing payment data, documents, logins, passwords and other personal information after connecting to them.

According to the aif.ru website, experts advise to carefully study the name of the access point before connecting to public Wi-Fi, since scammers can create a network with a name similar to the Wi-Fi of a cafe or other public institution.

When walking, it is recommended that you turn off the automatic Wi-Fi connection function so that you do not accidentally connect to intruder networks.

In addition, Roskomnadzor urged to stop using banking applications or other important services via public Wi-Fi. Instead, it is better to use mobile Internet.

Experts pointed out that the lack of authorization when connecting to a public network should alert, since this is a violation and indicates that the network is not secure.

On May 4, Information Security Analyst of the Digital Economy League Artur Yanbulatov spoke about the security of Wi-Fi hotspots at airports. According to the expert, attackers at the airport can use unsecured public Wi-Fi points to intercept traffic from users.

He also urged when using such networks to refuse to visit the pages of banks, social networks and other sites with confidential and personal information, writes RT.