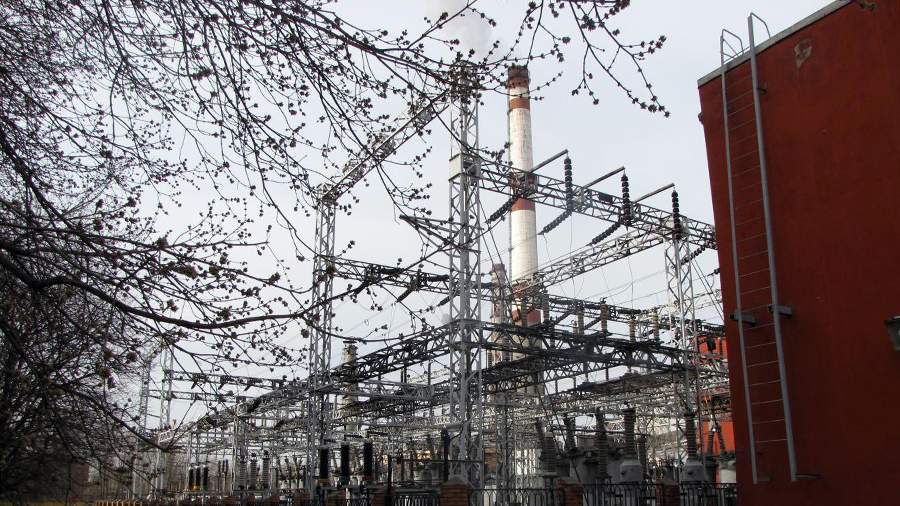 On April 28, a solemn opening of a commemorative plaque took place in Moscow in honor of the 100th anniversary of the commissioning of Russia’s first high-voltage 110 kV Kozhukhovo substation of the Rosseti Moscow Region company. This was reported by the press service of the company.

The substation near the village of Kozhukhovo was built in accordance with the GOELRO plan, the decision was signed by V. I. Lenin on February 8, 1919. Due to the absence of its own production in Russia at that time, electrical equipment for it was brought in a roundabout way from Switzerland. The substation was supposed to ensure the reception of power from Kashira and its transmission to the Moscow cable network and the parallel operation of the Kashirskaya GRES and HPP-1 in Moscow, which was done in March-April 1922. On April 30, 1922, the first high-voltage electrical substation in the history of the Russian electric power industry was put into operation.

“The capital’s power engineers have always put high-quality and uninterrupted operation of power facilities at the forefront – the Kozhukhovo substation is the best confirmation of age-old reliability,” said Petr Sinyutin, General Director of Rosseti Moscow Region.

To date, the 110 kV Kozhukhovo substation is included in the list of Moscow supply centers with free capacity for technological connection and is an important power facility for power supply to the Yuzhnoportovy, Danilovsky, Zamoskoreche districts of the Southern Administrative District of the capital. Over the 100 years of its existence, the substation has experienced a large-scale reconstruction several times and at this stage it meets the requirements for modern power supply centers, while maintaining its indisputable historical significance and value for the entire power grid complex of our country.