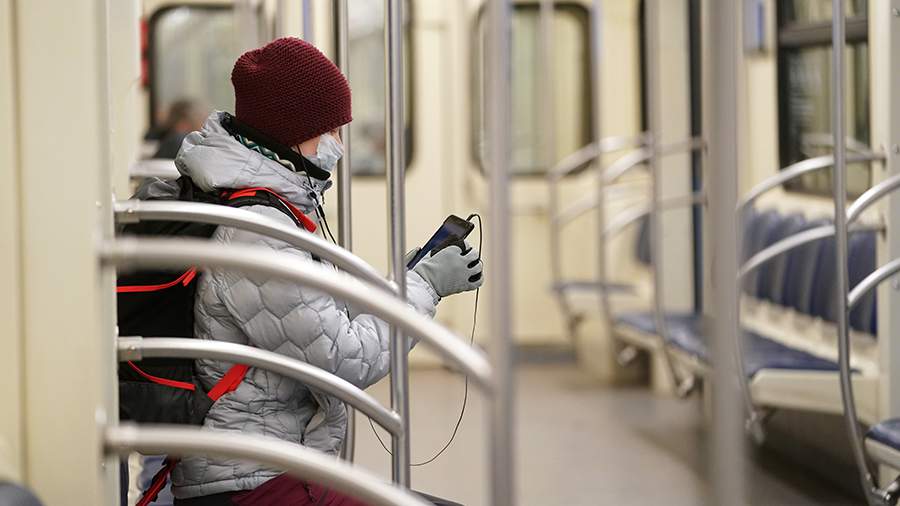 Rostelecom has submitted two applications to the State Commission for Radio Frequencies (SCRF) for the allocation of frequencies for testing 5G in the subways of Moscow, St. Petersburg and Kazan. This follows from the materials of the State Committee for Radio Frequencies, which Izvestia got acquainted with. The operator intends to conduct experiments both at ground stations and underground (in Moscow, the circle metro line was chosen for this). Rostelecom is asking for a frequency range of 3.3-3.4 GHz and 3.8-4.1 GHz (for ground facilities), as well as 3.4-3.8 GHz (for underground stations).

“From the point of view of operators, the band, which can be summarized as 3.6 GHz, is optimal for 5G deployment. In large cities, it gives the optimal ratio of network coverage and capacity. At the same time, it is cheaper to build networks operating in this range than in other ranges considered in the Russian Federation, ”explained Vadim Poskakuhin, project manager at Spectrum Management.

True, it is problematic to use such frequencies in the Russian Federation for 5G – first of all, because the range is densely occupied by satellite communications for various purposes. Operators and officials have been discussing the partial admission of 5G to these frequencies for several years, but so far no agreement has been reached. Rostelecom’s appeal to the State Committee for Radio Frequencies indicates that the issue of using 3.6 GHz by 5G operators is not closed, and its decision may sooner or later get off the ground, says TelecomDaily CEO Denis Kuskov.

“Dungeon networks: 5G wants to be tested in the subway”