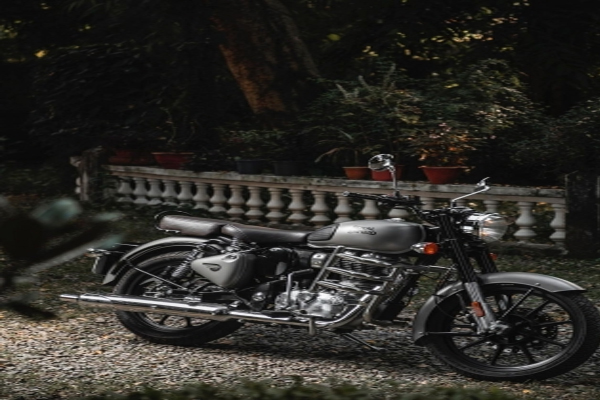 
New Delhi Royal Enfield, a two-wheeler maker, on Wednesday voluntarily recalled 2,36,966 motorcycles of the Classic, Bullet and Meteor models due to ignition coils.

According to the company, malfunctions in ignition coils can result in misfiring, lowered vehicle performance, and in rare cases electric short certs.

The recalled bikes were manufactured between December 2020 and April 2021.

The company said in a statement that such defects have been detected in the bikes during routine internal testing and the issue has been clearly identified. Therefore, the bikes made between December 2020 and April 2021 are being recalled.

Royal Enfield says that although this problem is rare, it will not be a defect on all motorcycles, but given the company’s safety regulations and precautionary measures, it has been decided to issue recall for all models.

If necessary, these motorcycles will be inspected and replaced parts at no charge. Royal Enfield estimates that less than 10 percent of the total motorcycles will need to replace the parts.