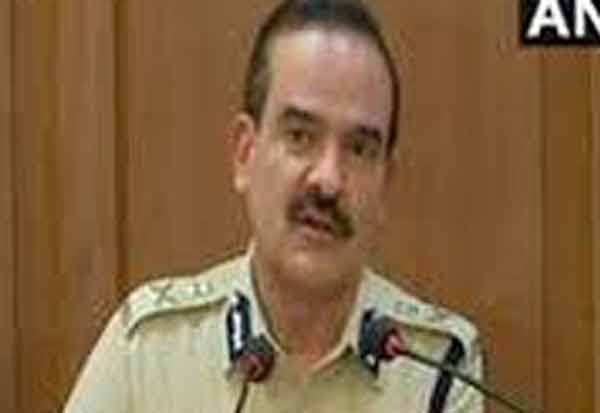 Mumbai: The Mumbai Police Commissioner has accused Maharashtra Home Minister Anil Deshmukh of ordering him to collect Rs 100 crore a month. Coalition leader Sarabjit Pawar has called for an inquiry into the matter.

Maharashtra is ruled by a coalition of Shiv Sena, Nationalist Congress Party and Congress. Anil Deshmukh of the Nationalist Congress Party is the Home Minister. Controversy has been swirling around Anil Ambani since his car was found parked with explosives near his home in Mumbai. The owner of the car mysteriously died in the incident. Police officer Sachin Vase has been arrested in the case. Mumbai Police Commissioner Param Peer Singh has been transferred for allegedly misleading the case. 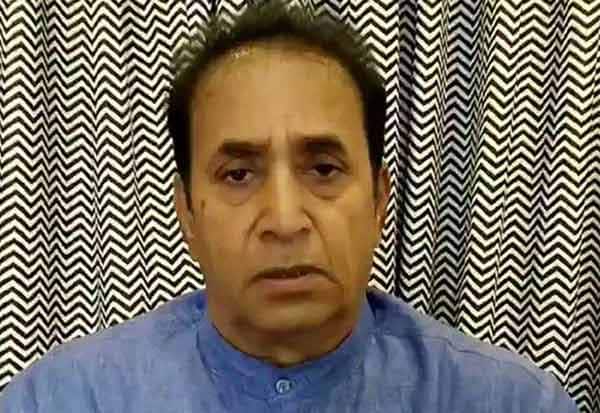 Letter to the order

Transferred Police Commissioner Param Peer Singh wrote a letter to Chief Minister Uttam Thackeray in this regard. In it, he released the shocking information that “Home Minister Anil Deshmukh had demanded Rs 100 crore a month from pubs and restaurants in Mumbai to extort money from several officers, including the arrested police officer Sachin Vase.” 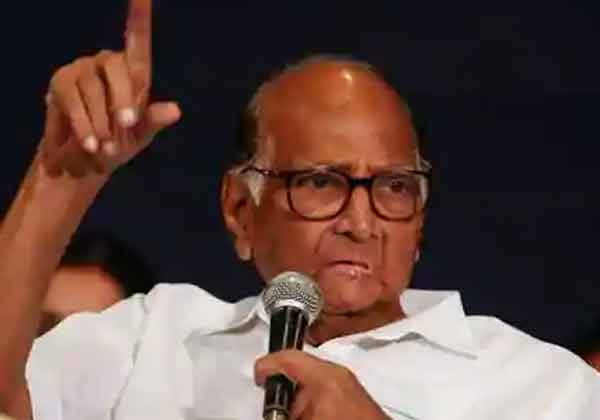 Commenting on this, Sarabjit said: “We need to look into the timing of these allegations against Anil Deshmukh.” Param Peer Singh made the allegations after he was transferred. Neither the Home Minister nor his staff have any information on the transaction. Chief Minister Uttam Thackeray should take appropriate action on these allegations. Officer Julio Riberio may inquire into this. No one can influence or interfere in his investigation. said.