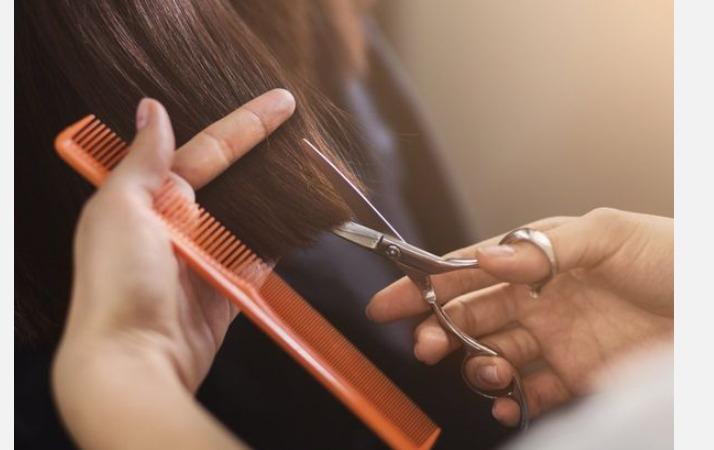 A 2018 female model went to a salon at ITC Maurya, a 5-star hotel in Delhi, to get a haircut. There he told the hairdresser to cut the hair 4 inches from the bottom side.

But the barber inadvertently cut his entire length of hair. The woman, who wanted to be a leading model for the products of leading hair-based companies, complained to the National Consumer Grievance Commission that she was suffering from depression as a result.

He complained that he could not see the haircut in the mirror because he had taken off his glasses to get a haircut in a five-star hotel and the barber had told him to bend his head to make a haircut. It was only after he had finished cutting his hair that he was able to see that instead of cutting the hair 4 inches from the bottom, he left only 4 inches of hair from the top and cut the entire hair. The saloon manager did not respond formally. Following this, I told the incident to Deepak Haqsar, the then CEO of ITC Hotel.

Regrettably for this incident, the haircut did not receive the amount due. At the same time no action was taken against the erring employee.

They also offered treatment for hair growth. But I continued to have bad experiences in this regard. During treatment, the hair was completely damaged by excess ammonia. In addition, there is more irritation on the scalp. As a result, he said in the complaint that he was suffering from severe depression.

The case has been pending in the Consumer Court for the past three years. In it, the woman, who was a model for leading brands like VLCC and Pantene, lost her hair and became unable to fulfill her dream of becoming a leading model. Due to the inattention of the saloon, he became severely depressed and lost his job in the department.

It has completely changed her lifestyle and shattered her dream of becoming a better model. Considering these ITC Maurya Hotel victim victim Rs 2 crore compensation The National Consumer Court has ruled that.