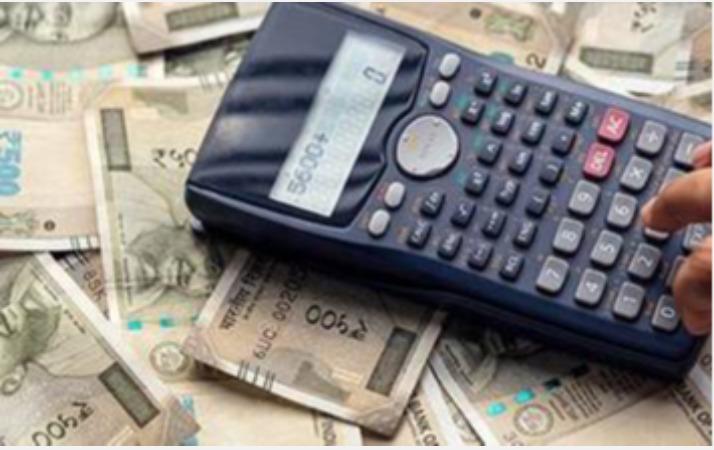 Pulitzer Prize winner Panama Papers It has been identified that powerful individuals are hoarding unaccounted assets worth Rs 20,078 crore so far.

To a question filed by Indian Express under the Right to Information Act (RTI) Central Direct Taxes Board (CPDT) has responded. It said unaccounted assets worth Rs 20,078 crore had been identified in India and abroad by June 2021 through the Panama Paper.

It is a collection of information on assets that are tax evaded in the home country and invested abroad Panama Papers Is. Panamanian law firm Mosaic Fonseca has released about 11.5 million classified documents under the name Panama Papers. It also includes the International Federation of Investigative Journalists (ICIJ) and more than 100 media organizations. The Indian Express in India is one of them. In April 2016, The Indian Express reported on the Panama Paper in India.

In this context, it is alarming that the data currently available through RTI is worth more than the previously identified asset values. Assets worth Rs 1,088 crore were identified in April 2018. This increased to Rs 1,564 crore in June 2019. Currently, Rs 20,078 crore has been identified.

Further in the RTI information, the CPDT also lists the action taken on these findings. It said 46 cases had been registered under the Black Money Act and the Income Tax Act and 83 cases were under investigation. It also said that Rs 142 crore worth of tax has been collected so far from those convicted at the end of the investigation.

ICIJ estimates that tax authorities around the world have collected more than $ 1.36 billion in taxes and fines from tax evaders through Panama Papers. The UK, Germany, Spain, France and Austria are leading the way in such tax collections. – PTI