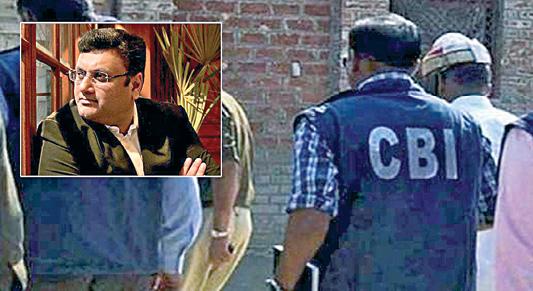 APG Shipyard has been given credit from 28 banks and financial institutions led by ICICI Bank. More specifically, the State Bank of India has given a loan of Rs 2,468.51 crore to this company.

In this case, the company’s accounts were audited by Ernst & Young in 2012 and 2017. Then, it was revealed that the company had colluded and defrauded the loans received from the banks. They are involved in illegal activities by diverting funds from the bank.

Subsequently, Rishi Agarwal, who embezzled bank money, has now been arrested. His accomplices were also booked under various sections of the Indian Penal Code, including criminal conspiracy and fraud. Also, action has been taken against them under the Prevention of Corruption Act. Officials said.

It is to be noted that the banks have already declared the money defrauded by Agarwal and others as bad debts.