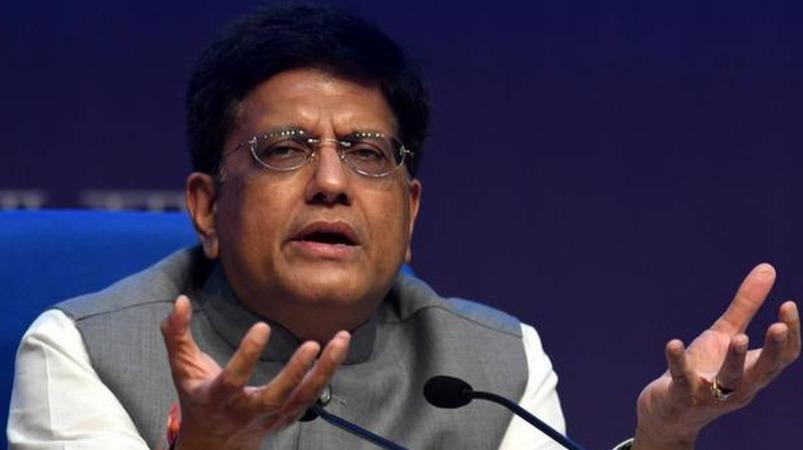 The Union Cabinet, chaired by the Prime Minister, has approved the setting up of 7 mega textile parks with an investment of Rs 4,445 crore to promote the job-creating textile industry. This information Union Minister Piyush Goyal Said.

In this context, the Union Cabinet meeting chaired by Prime Minister Narendra Modi was held in Delhi yesterday. Of these, the ‘BM Mitra’ project has been approved.

The Union Cabinet has approved the setting up of mega textile and readymade garment parks at 7 locations across the country under the ‘BM Mitra’ scheme. For this, Rs 4,445 crore will be spent in the next 5 years. Private investment will also be allowed. This will increase textile production and lead to export growth. In addition, millions of jobs will be created.

These large-scale textile parks are expected to attract a large number of foreign investment.

A panel set up in this connection had recommended to the Central Government that 72 days’ pay be given as a bonus. In this context, it was discussed at the Union Cabinet meeting yesterday. The Prime Minister and the Cabinet approved a 78-day pay bonus for railway employees.

Union Minister Anurag Thakur told reporters. It is estimated that giving bonuses to railway employees will cost the government Rs 1,985 crore, he said.

Previous articleJuliana Oxenford fears that Guido Bellido will not attend her program’s interview after resigning from the PCM
Next articleUnexpected shock to YCP in Anantapur district .. MPTC twist shocks ..