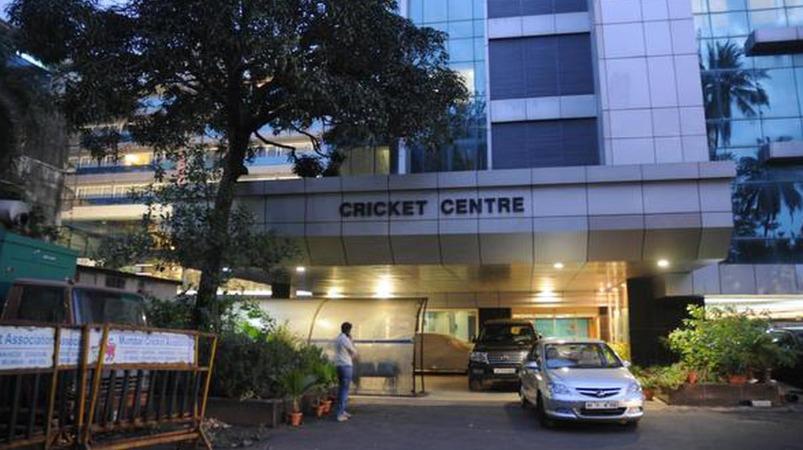 Mumbai: The Women’s IPL (WIPL) has raised Rs 4,699.99 crore, according to the Board of Control for Cricket in India (BCCI).

The auction for the teams participating in the women’s IPL T20 cricket series was held in Mumbai yesterday.

The teams representing Ahmedabad, Mumbai, Bengaluru, Delhi and Lucknow are competing in W IPL. In continuation of that, the Women’s IPL auction was held yesterday. In which the Ahmedabad team was paid Rs. 1,289 crore bought by Adani Group.