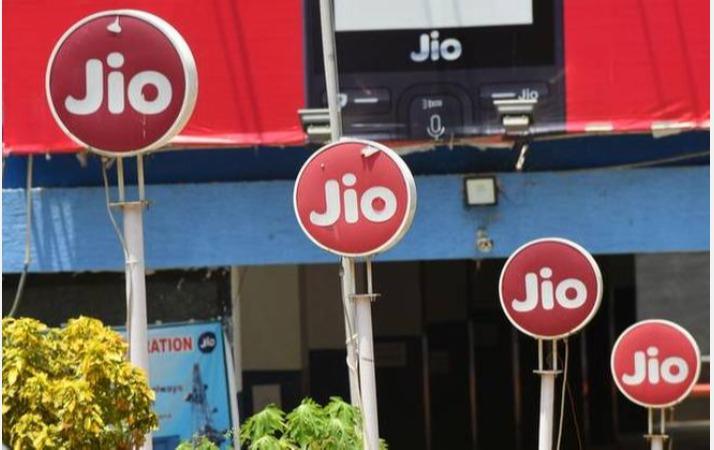 The federal government is holding a spectrum auction for a telecommunications service after five years. Telecom companies have auctioned spectrum worth Rs 77,814 crore in the auction. In which Reliance Jio Bought the airwaves for Rs 57,122 crore Leading the auction Is the company. Airtel has bid Rs 18,699 crore and Vodafone Rs 1,993.40 crore.

The government had expected Rs 40,000 crore worth of airwaves to be sold at auction. However, the Ministry of Telecommunications said that it was sold at auction more than expected.

Geo paid Rs 10,000 crore and Airtel Rs 3,000 crore as Earnest deposit for the auction. Vodafone has paid only Rs 475 crore. The companies will be given a 20-year ownership over the spectrum allocated in the auction, the government said in a statement. It is also reported that a 3 per cent usage charge will be levied on these airwaves.