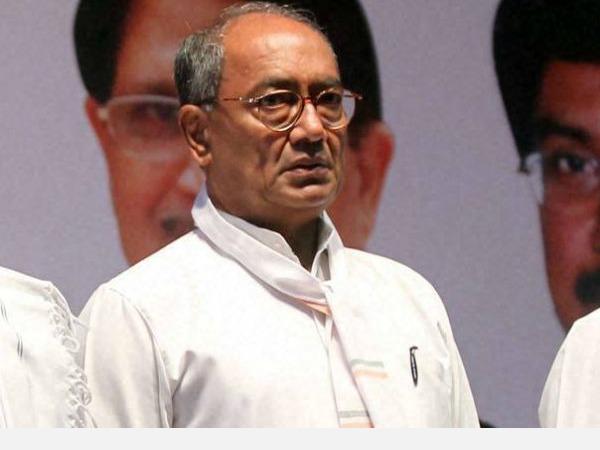 Indore:That the ideologies of the RSS system are quietly destroying the country’s system of governance like a moth Congress State Legislature MP Digvijay Singh Accused.

At an event on behalf of the State Press Association in Indore, Madhya Pradesh Congress MP Digvijay Singh Participated. Then he spoke:

Take the RSS system and it’s like a moth. In homes Termites The system of the country is like damaging goods without noise RSS ideologies Damage and destroy

I know I would be severely criticized for speaking out against the RSS system, compared to Karayan. But, the RSS layout Termites Needless to say, it is its ideologies that are quietly destroying the country’s system.

Legislative elections are to be held in Uttar Pradesh. When going there, journalists should listen carefully to the speech of Chief Yogi. Has he spoken of anything other than Hindu Muslim, India-Pakistan, cremation, burial. Misconceptions are being spread that Hinduism is in danger. Such ideas are propagated to advance the fascist ideology and to make money through political positions.

Hinduism has never been in danger. Hinduism was not in danger even centuries ago when Muslim kings and Christian British ruled.

The word Hindutva is used as a political weapon, but it has nothing to do with Hinduism.

Even in his 1923 book, Veera Savarkar said that it was a misconception to say that Hinduism was Hindutva. Misunderstanding Hinduism as Hinduism is the biggest mistake not only of Hindus but of the nation itself.

They say the plan to divide the country in two was only for the Muslim League and Mohammed Ali Jinnah. But Savarkar had a two-nation mindset.