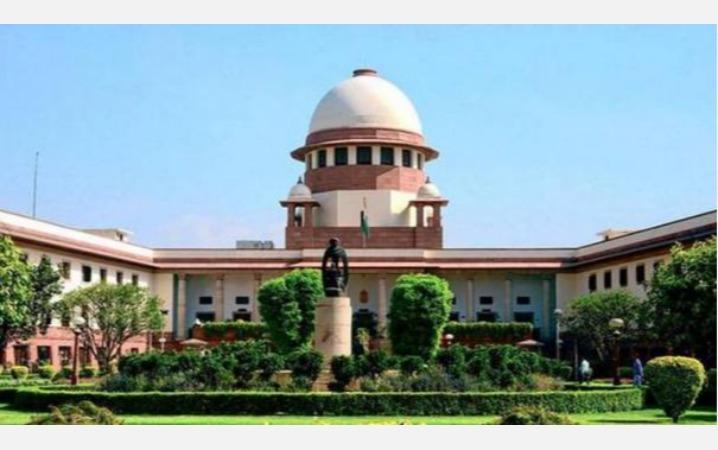 Some of the movies and TV series that are released on ODT sites are full of pornography and need to be controlled. Supreme Court Commented.

Ask them to file a lawsuit against the federal government, which has recently passed a law regulating the media. Supreme Court Reported.

Some ODT Pornography is broadcast on sites. The Supreme Court session pointed out that concrete action is needed to control these.

The Allahabad High Court has quashed a bail petition filed by Aparna Purohit, head of business at Amazon Prime Video. An investigation is underway into the internet series Dantow. He had earlier sought bail on the grounds that he could be arrested at any time for this. His appeal was taken up in the Supreme Court after the Allahabad High Court rejected it.

The bench said it would decide on the bail plea of ​​Aparna Purohit after considering the rules issued by the federal government.

On social media last February 25th, ODT Guidelines for including sites Central government Posted by. It was announced that these rules would apply to all companies operating on a digital platform in India. Under the new rule ODT Sites and digital media are advised to publish the details of the pictures they publish and the details of their subscribers. They are also advised to create a consumer grievance system.

It has been suggested that a self-regulatory body consisting of a retired judge or celebrity should be created. The regulation also stipulates that a three-phase review guideline should be set up. Uttar Pradesh police have registered the first information report on Amazon Prime executive officer Aparna Purohit as the scenes in the Dantaw series were highly insulting to Hindu deities and it would incite sectarianism in the area. Actors Mohammad Zeeshan Ayub and Aparna Purohit, who starred in the series, had earlier sought bail.