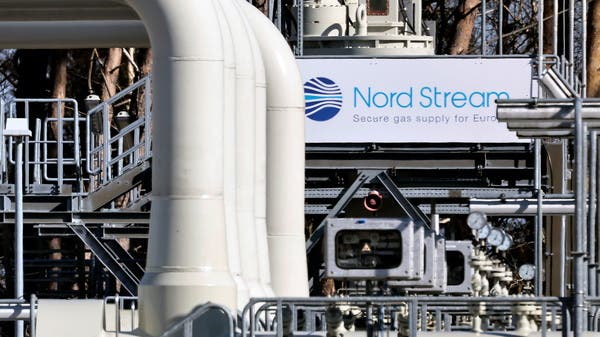 Nord Stream, the company responsible for operating the “North Stream” pipeline, announced that it will temporarily stop pumping gas from Russia to Europe to carry out maintenance work.

Moscow stressed the halt to gas pumping via Nord Stream, which will take place from 11 to 21 July.

The company said in a statement today, carried by RIA Novosti Agency, that “the suspension is to carry out scheduled maintenance work, including testing of mechanical components and automation systems to ensure efficient and safe operation.”

The statement indicated that the timetable and work plan had been previously agreed upon with all partners and participants in the natural gas transmission chain, and the (Northern Stream) is a gas pipeline from Russia to Germany through the Baltic bottom and is considered the main route for Russian gas supplies to Germany.

On Thursday, German Economy Minister Robert Habeck said that the technical problem reported by Russia in the Nord Stream 1 gas pipeline is only an excuse to cut gas supplies.

“We are in the midst of a trade dispute with Putin related to gas and this dispute will not stop even if we have to wait for the turbines to come from Canada,” Habeck said at an event organized by German newspaper Sueddeutsche, referring to a component of the pipeline sent for maintenance.

The flow of gas through the Nord Stream 1 pipeline, which carries gas from Russia to Europe under the Baltic Sea, may be cut off by a problem that Moscow has blamed on Western sanctions.