Russia announces the termination of work on the space station: we will not disclose the date 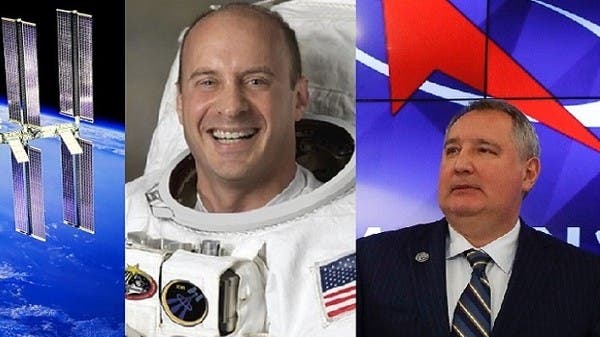 The Director of the Russian Space Agency, Dmitry Rogozin, announced that a decision was made on when to end Russia’s work on the International Space Station, due to sanctions against Moscow. According to what was reported by “Sputnik”.

He added that Moscow is not obligated to disclose this date at the present time, pointing out that Russia will notify its partners in the International Space Station a year before the termination of its work, as stipulated in international obligations.

Rogozin had said earlier this month that Russia might end cooperation in the International Space Station due to international sanctions imposed on Moscow.

“I believe that restoring normal relations between partners in the International Space Station and other joint projects can only be achieved after the full and unconditional lifting of illegal sanctions,” he wrote at the time on Twitter.

Since the launch of the Russian military operation in Ukraine on February 24, Western countries have imposed severe and unprecedented economic and financial sanctions on Russia because of the war.

The sanctions range from banning oil exports, tying up the banking sector, and preventing companies from major countries from dealing with the Russian market, in addition to banning dealing through the “Swift” system for international banking transactions, freezing the assets of the Russian Central Bank in Western countries, as well as closing the skies to Russian planes. To the confiscation of the property of the Russian oligarchs, and the imposition of direct sanctions on the deputies of Parliament and the circle surrounding the Kremlin, up to the Russian President Vladimir Putin personally.