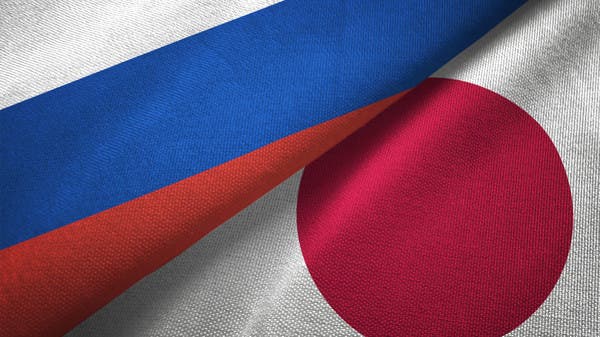 The Russian Foreign Ministry announced Wednesday that it has banned dozens of Japanese officials, including Prime Minister Fumio Kishida, from entering its territory, after Tokyo joined international sanctions imposed on Moscow over its military campaign in Ukraine.

The Russian Foreign Ministry said in a statement that “the administration of V. Kishida launched an unprecedented anti-Russian campaign, and allows unacceptable rhetoric against the Russian Federation, including slander and direct threats.”

“This is echoed by public figures, experts and representatives of the Japanese media, who are fully involved in the West’s attitudes toward our country,” she added.

It accused Tokyo of taking “practical steps aimed at dismantling good-neighborly relations and harming the Russian economy and the country’s global standing.”

The ministry said it was indefinitely preventing 63 high-ranking Japanese officials from entering Russia, including the prime minister, cabinet ministers, lawmakers, journalists and professors.

It is noteworthy that since the launch of the Russian military operation on Ukrainian territory on February 24, several Western countries, including the United States and Britain, have lined up with Kyiv, supporting it with weapons, equipment and humanitarian aid. Hundreds of sanctions were also imposed on Moscow in various sectors.