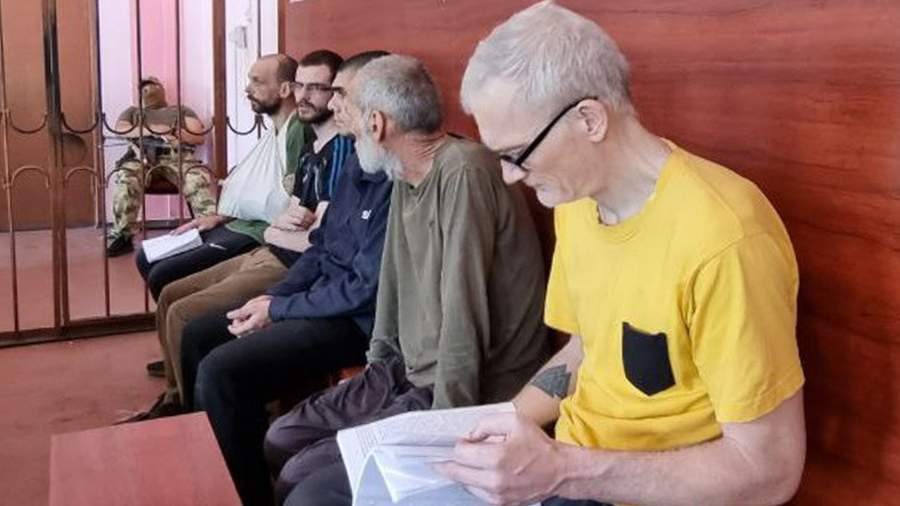 The accusations of the US State Department regarding the holding of a tribunal over the militants of Ukraine are unfounded. This was announced on Wednesday, August 24, by Russian diplomats in Washington.

As noted in the embassy, ​​in the United States of America they are afraid of the publication of facts testifying to the inhuman acts of the militants of the Ukrainian formation “Azov” (a terrorist organization banned in the Russian Federation).

The head of the Donetsk People’s Republic (DPR), Denis Pushilin, announced plans to hold an international tribunal back in May, speaking about the fate of Ukrainian nationalists who left and surrendered from the Mariupol Azovstal plant. The General Prosecutor’s Office of the DPR jointly with the relevant Russian departments took up the development of its charter.

On August 1, it was reported that the Supreme Court in the DPR would consider a criminal case against five more foreign mercenaries – three British citizens, as well as a Swedish citizen and a Croatian citizen, who were part of the Azov group and other armed formations in Ukraine. All militants were taken prisoner in Mariupol, including at the Azovstal metallurgical plant.

On August 22, Pushilin pointed out that Ukrainian President Volodymyr Zelensky’s statements about the “Mariupol tribunal” would not disrupt its holding. He noted that the preparations for the tribunal over the Ukrainian militants were coming to an end. Previously, Pushilin noted that representatives of other countries, including Western ones, could take part in the tribunal.