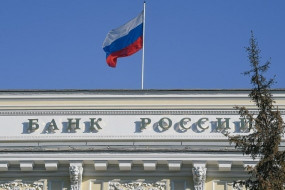 Digital Desk, Moscow. Russia’s central bank has decided to cut the key interest rate by 150 basis points to 8 per cent per annum, the fifth consecutive cut since April.

The current consumer inflation rate remains low, contributing to a further slowdown in annual inflation, Xinhua news agency quoted the Bank of Russia as saying. This is due to both the effect of one-sided factors and a decrease in consumer demand.

The bank said it would consider the need for further rate cuts in the second half of 2022 and its next rate review meeting would be held on September 16.

It launched an invasion of Ukraine just four days after Russia raised the key interest rate from 9.5 percent to 20 percent on February 28 to support financial and price stability and protect citizens’ savings from depreciation.