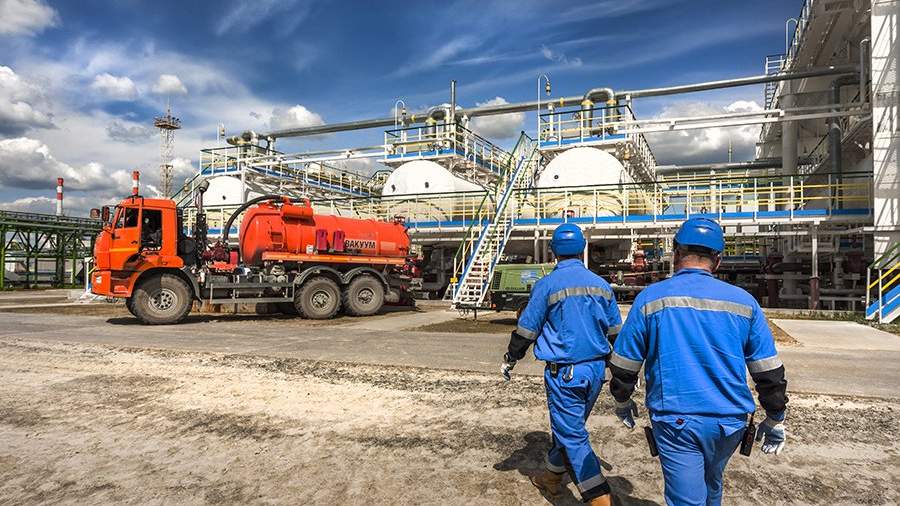 The volume of Russian oil supplies has grown in several directions, among which the Asia-Pacific region plays a significant role. On Monday, May 9, Deputy Prime Minister of Russia Alexander Novak told reporters at the parade in honor of the 77th anniversary of the Victory in the Great Patriotic War.

“Of course, they are looking for new directions in a new situation, they are building new supply chains. We see, of course, that there are new buyers, including an increase in volumes (of oil exports) to suppliers in other areas, including the Asia-Pacific region,” Novak said, adding that organizations have the ability to supply resources to those markets that increase demand.

Oil supplies can be diversified through the implementation of new infrastructure projects, for example, by expanding a pipeline to China. A working group has already been set up on current issues. Options for increasing port capacities in a number of Russian regions are also being considered.

“If you look at the indicators of the beginning of May, our indicators are better than in April, that is, the situation is stable. Production increased compared to April. We expect that in April and May the indicators will be partially restored and improved,” the Deputy Prime Minister noted.

The day before, on May 8, the US presidential administration, following the results of a virtual meeting of the G7 countries, published a statement stating that the G7 states are committed to gradually phasing out oil imports from Russia. They considered that this and the reduction of dependence on fossil fuels would deal a strong blow to the main artery of the Russian economy.

As experts have noted more than once and Western politicians themselves have recognized, the US and EU countries hit themselves with sanctions against Russia. Thus, fuel and food prices, inflation and the cost of electricity showed record growth in the States, Germany, and the UK.

Western countries have begun to impose new sanctions against Russia in response to Moscow’s ongoing operation since February 24 to protect the civilian population of the Donetsk and Luhansk People’s Republics (DNR and LNR). The beginning of the special operation was preceded by the aggravation of the situation in the region, the appeal of the leadership of the republics to Russia with a request for help and the subsequent recognition of the independence of the Donbass republics by the Russian Federation.

Since 2014, the Ukrainian authorities have been carrying out an operation against the residents of the DPR and LPR, who refused to recognize the results of the coup d’état in Kyiv.