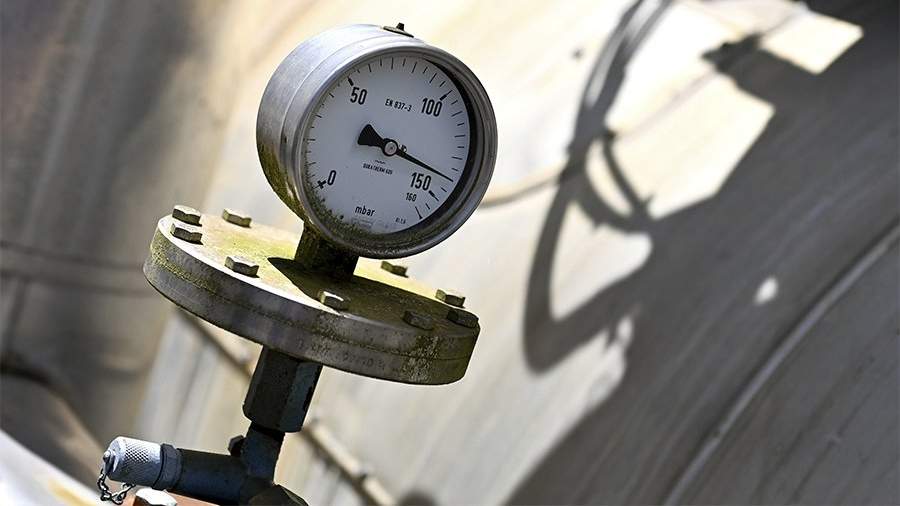 Russia has imposed counter-sanctions against the operator of the underground gas storage (UGS) “Katarina” in Germany. This follows from the decree of the government of the Russian Federation, published on Monday, October 3, on the official Internet portal of legal information.

The document was signed by Russian Prime Minister Mikhail Mishustin on September 30 and adds to the list of legal entities subject to special economic measures.

Erdgasspeicher Peissen Gmbh, the operator of the Katarina UGS facility, is listed among them.

The vault is located near Bernburg in the state of Saxony-Anhalt in the east of Germany. The object is named after the Russian Empress Catherine II. The project was implemented by Gazprom together with Verbundnetz Gas AG.

Earlier, the Gazprom Germania group, in respect of which the German government introduced external management, also appeared on the Russian counter-sanctions list.

On the eve it became known that Germany, which is more dependent on Russian fuel than other countries, is forced to reduce consumption by as much as 20%. At the same time, the European Commission (EC) proposed to reduce gas demand by 10-15%.

Western countries have stepped up sanctions pressure on Moscow against the backdrop of a special operation by the Russian Federation to protect Donbass, the beginning of which President Vladimir Putin announced on February 24. However, this has already turned into economic problems in Europe, causing a sharp rise in fuel and food prices.