Russia pays off dollar debts in rubles through a new mechanism 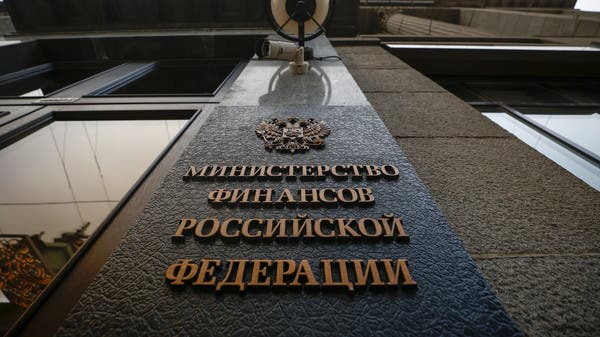 The Russian Ministry of Finance announced, Thursday, that Russia has paid interest payments on its debt in rubles, in rubles, due to the sanctions imposed on it since the beginning of its invasion of Ukraine.

“The National Settlement Depository has received the funds for the payment of a coupon” on the external bonds of the Russian Federation due in 2027 and 2047 in a total amount of 12.51 billion rubles (equivalent to 234.85 million dollars), the ministry said in a statement.

“With this, the Ministry of Finance of Russia fulfills all the obligations of the Russian Federation,” she added.

In its statement, the ministry indicated that it is based on a new temporary payment system that came into force by a presidential decree published on June 22, 2022.

Under the new system, when the payment deadline approaches, the Ministry of Finance transfers rubles to the National Settlement Depository, the central Russian body responsible for depositing securities in circulation in the country.

The authority will then pay the amounts owed to creditors in rubles at the exchange rate set by the Central Bank, in order to “guarantee the maximum equalization of payments”. If the creditors are Russians, the money is transferred by “bypassing foreign intermediaries”.

But if the securities are outside Russia, the money is transferred to ruble accounts, in a mechanism similar to that used for gas payments.

At the end of May, Russia announced that it would pay its foreign debt in rubles, after it became unable to pay it in dollars due to the sanctions imposed on Moscow, despite its large financial liquidity.

But paying in a currency other than the one in which the debt was denominated exposes the debtor to default.