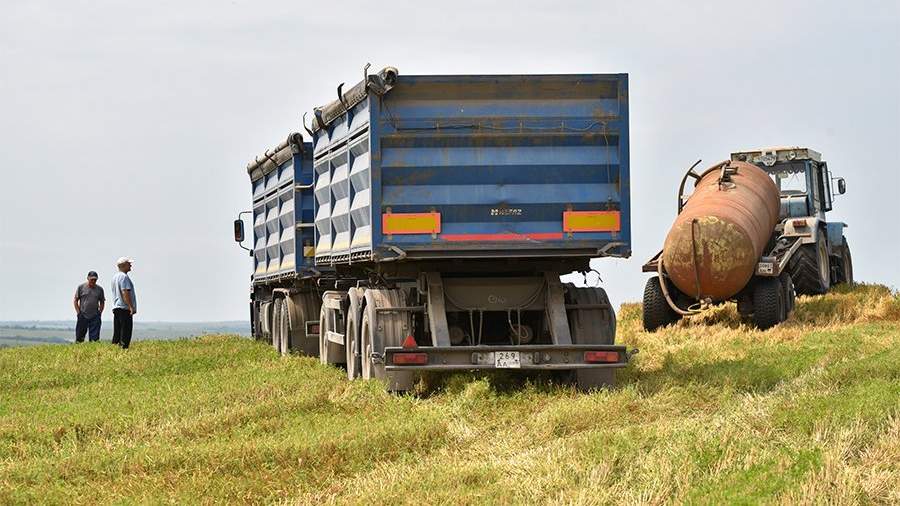 More than 23 billion rubles have been allocated to support the agro-industrial complex (AIC) in the new territories in 2023–2024. This was announced on January 21 by Deputy Prime Minister Victoria Abramchenko.

“In 2023, we will collect official statistics on agricultural land, legal entities, entrepreneurs, and farms. And we have budgeted support measures. For 2023, more than 10 billion rubles for four territories and for 2024 – more than 13 billion rubles. We plan to fully integrate the new territories into our regulatory framework as early as 2025,” she told RIA Novosti.

According to her, until that moment, programs to support socio-economic development with funding from the federal budget will operate. Abramchenko also said that Russia has already supplied containers and garbage trucks.

“Now we are working out the issues of where the waste will be sorted. This year we will develop and approve territorial schemes for waste management for new entities, similar to other regions,” the Deputy Prime Minister added.

On January 11, Russian President Vladimir Putin instructed the government and the regions to work out the details of the program for the development of new territories as coordinated as possible. New regions of Russia should also be involved in the implementation of national projects, he specified.

At the end of September, Russian Deputy Prime Minister Marat Khusnullin announced the start of a new stage in the restoration process of the Donetsk, Luhansk People’s Republics, Zaporozhye and Kherson regions. They became part of Russia following the results of the September referenda.