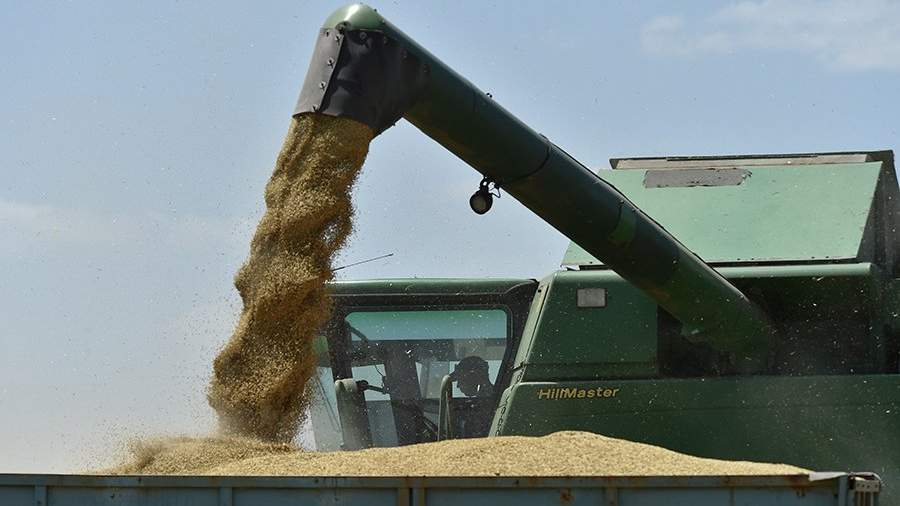 He noted that the institute adheres to the estimate of the harvest of 145 million tons in this agricultural year (from July 1, 2022 to July 1, 2023). Such a fee will increase the potential for deliveries abroad.

“Theoretically, the Russian Federation can withdraw 58 million tons this year. But this will happen if the world develops a positive conjuncture. So far, in reality, we see a slightly different picture. During the first months, exports are below schedule, so the question remains whether exports will reach almost 60 million tons this season. The situation in the world is pushing the cost of all products down,” he said.

This is due to the fact that a new fee began to enter the market, plus the crisis associated with blocked grain in Ukraine has passed, the expert added.

He said that this year grains are exported to Iran, Egypt, Turkey and Saudi Arabia – these countries have become the main directions of Russian exports. According to Dmitry Rylko, the share of domestic products in the structure of the world market is 20%.

This year, the yield of grain crops is higher than last year – already now the country’s internal needs are met, Izvestia was told in the press service of the Ministry of Agriculture. Earlier, the agency estimated the grain harvest at 130 million tons. Of these, 50 million tons, according to the forecast, could be exported to other countries. But the final estimate of this year’s harvest will appear after the completion of seasonal field work. It will be adjusted depending on agrometeorological conditions.

To the fullest: a significant increase in grain exports is predicted in the Russian Federation